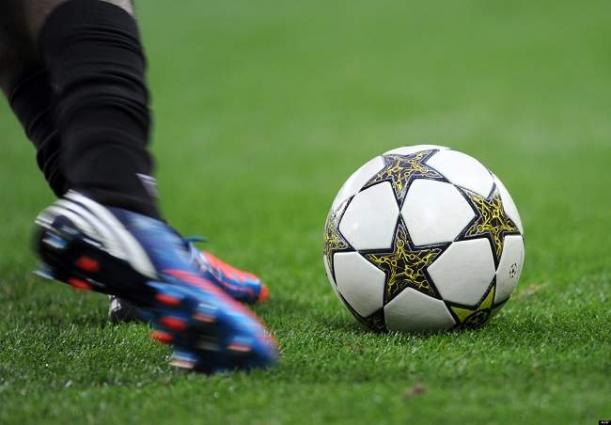 Berlin, Sept 9 (APP – UrduPoint / Pakistan Point News – 9th Sep, 2021 ) :The German football team was stranded in Edinburgh Thursday after the plane carrying them home from a World Cup qualifier in Iceland was forced into an unexpected landing.

Germany cruised to a 4-0 win over Iceland in Reykjavik on Wednesday to go four-points clear at the top of their qualifying group, but their plane ran into difficulties during the night flight to Frankfurt.

After an unplanned landing in Edinburgh, the plane was checked over and a replacement aircraft sent to bring the Germans home.

“We’re fine. Safety check on the engine is taking place.

..” Then at 0830GMT, the DFB tweeted “Update: replacement plane is now on its way to Edinburgh to bring the delegation, team, coaches as well as support staff to Frankfurt and Munich.” According to reports not all of the squad were on board.