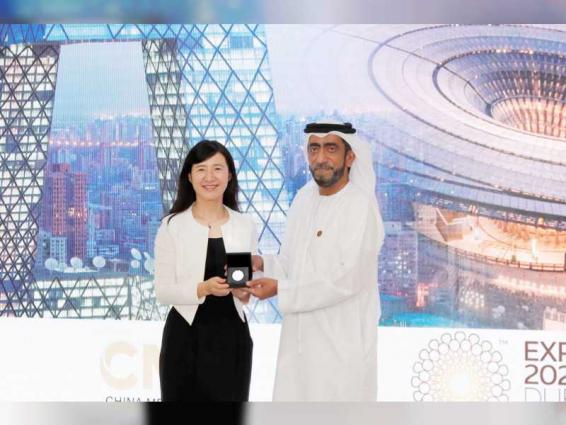 Speaking at the Achievement Award ceremony of Lahore Chamber of Commerce and Industry here, he said when Pakistan Tehreek-e-Insaf (PTI) formed the government three years back the economy was in shambles.

He said economy was in a dire state, the country was under heavy debt, current account deficit had ballooned, exports had dropped and the rupee was kept at a certain level through artificial means.

The PTI government had to seek loans from friendly countries and International Monetary Fund (IMF), he added.

He said despite the widespread attack of coronavirus, the government kept the economy floating and last year achieved economic growth of four percent, took the exports to $ 25.3 billion, foreign remittances went up to $ 30 billion and Federal board of Revenue (FBR) collected revenue of more than Rs 4700 billion in a year.

Textile, construction and other sectors of the economy were moving forward and the government led by Prime Minister Imran Khan not only successfully managed the coronavirus pandemic but also protected lives and livelihoods of poor people, Shafqat added.

The minister told that the government initiated a programme of youth skills development with an amount of Rs 10 billion.

About 50000 youth were being given training in cutting edge information technology including artificial intelligence, big data, internet of things and cyber security.

Now youth with prior learning and experience were being given certificates from accreditation institutes, he informed.

The government was revamping the accreditation institutes so that they could certify manpower in skills which were required by the industry and businesses, he added.

The minister congratulated the winners of the awards and said progress of the country was dependent on strong industry and economic.