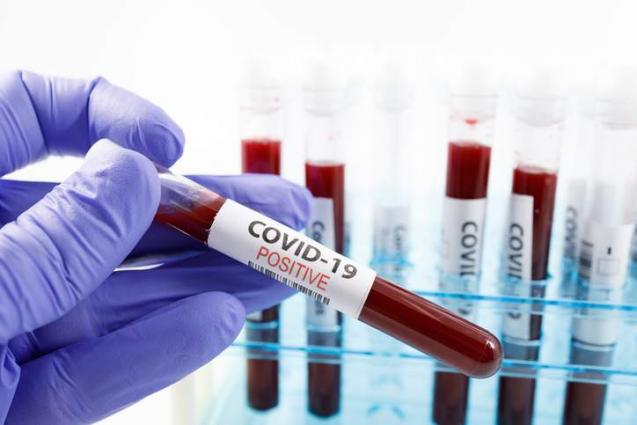 Thailand on Tuesday reported 10,919 new COVID-19 cases and 143 additional fatalities, according to the Center for COVID-19 Situation Administration (CCSA)

Of the new cases, 4,184 were found in the capital Bangkok and its five neighboring provinces.

The country’s total number of infections has topped 1.5 million, with the death toll increasing to 15,612 since the pandemic began, according to the CCSA.

The CCSA added 11,694 patients were discharged from hospitals on Monday, slightly higher than the number of new infections, while 3,548 patients were under a critical condition.

As of Monday, the country has administered 45.2 million doses of COVID-19 vaccines, with 21.

4 percent of the country’s nearly 70-million population having been fully vaccinated, according to the CCSA.

The capital city planned to reopen to fully-vaccinated foreign visitors after about 70 percent of the city’s residents have been fully vaccinated, while the numbers of new infections and hospitalizations being reduced to a manageable level, according to a statement issued by the Bangkok Metropolitan Administration (BMA) on Tuesday.

The BMA said there is no definite timeline for the reopening. Previously, the Tourism Authority of Thailand announced that regions including Bangkok, Chiang Mai, Chon Buri, Phetchaburi and Prachuap Khiri Khan were set to reopen to vaccinated foreign visitors from Oct. 1.