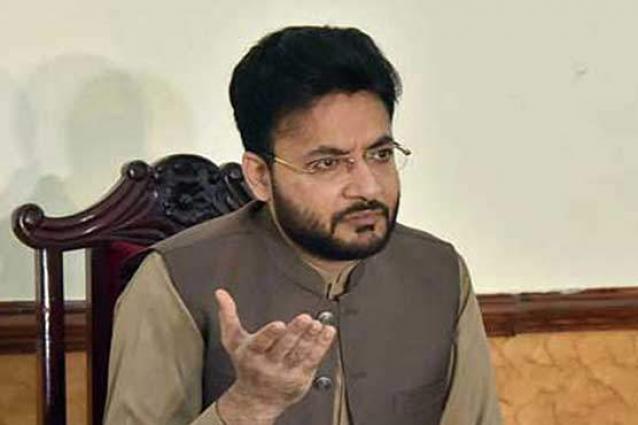 LAHORE, (UrduPoint / Pakistan Point News – 22nd Sep, 2021 ) :Punjab Minister for Health Dr Yasmin Rashid on Wednesday said that funds amounting to Rs 9 billion had been sanctioned for Faisalabad Medical University (FMU) and its allied institutions which would be used for development and treatment facilities.

Talking to the media after FMU’s syndicate meeting, Dr Yasmin said that a budget of Rs 2 billion had been earmarked for the purchase of medicines. The Minister was accompanied by Vice Chancellor Dr Zafar Ali Chaudhry, MPA Adil Pervez Gujjar and notables of the area.

The Health Minister said that besides essential medicines, other costly medicines would also be procured to facilitate patients as much as possible.

Dr Yasmin Rashid said, “The dengue problem is resurfacing in Punjab and cases have started to increase. However, by keeping our houses and offices clean, we can control the spread of the virus”.

She said that although dengue situation in Faisalabad was under control but citizens must take necessary precautions.

The Health Minister said that corona cases were showing a downward trend in the fourth wave, however citizens must stay vigilant about Standard Operating Procedures (SOPs).

She said that all out efforts were being made to ensure that over 70 percent people may vaccinated by the end of current year, adding that more than 40 million people had been vaccinated already.

She said that all families of the province would be provided health insurance and people who had not got their Computerized National Identity Cards (CNICs) must get it immediately.

The Health Minister said that oxygen generating plant was being installed at Allied HospitalFaisalabad which would resolve the oxygen shortage issue, adding that the chemotherapyfacility for patients would also be available in Faisalabad.