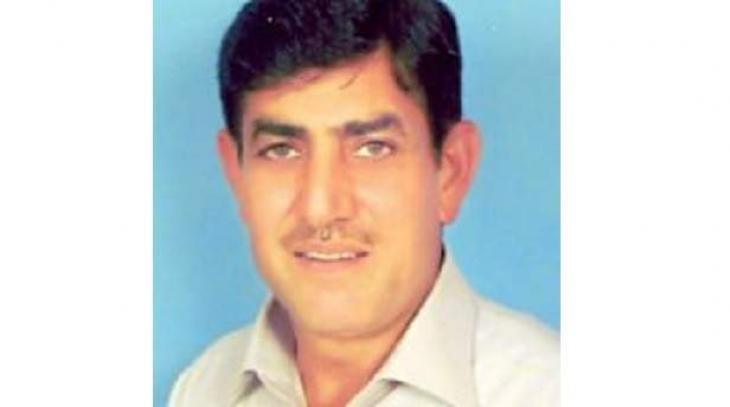 He expressed these views during his visit to Central Jail Haripur (CJH) while addressing the inmates and jail staff.

Nazir Abbassi further said that besides reforms of jails provincial government has also focused on the education, health and vocational training of the female inmates.

During the visit of the CJH jail superintendent, Hamid Khan briefed the visiting dignitaries about the issues of the inmates, staff and the jail. The committee members assured them of the resolve of the issues regarding Haripur Central Jail.

On the occasion, Nazir Abbassi also directed the SDO C&W department to complete the construction work which was delayed within 45 days and submit the report. During the visit of barracks, he also directed the concerned to properly repair the electricity hanging wires.

The committee members visited the jail hospital, langar khana, store and women jail, they also inquired about their issues.

IG Prison KP Khalid Abbass also promised to pay the fine of two women inmates 4.5 and 3 lakh through charity. He also briefed the visiting committee members about the jail menu and standard of food items being provided to the inmates.

Nazir Abbassi while speaking on the occasion said that it’s a matter of immense pleasure that the jails of KP were much better than of other provinces but still there was a need for improvement. He said that soon we would call a meeting regarding jails in the assembly and would discuss the issues and their solution.