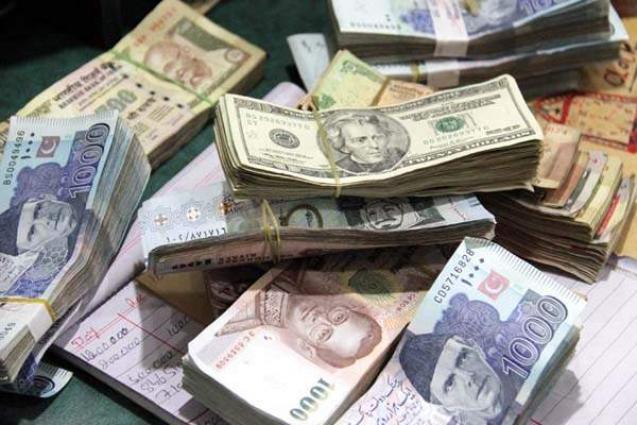 Los Angeles, Sept 25 (UrduPoint / Pakistan Point News – 25th Sep, 2021 ) :South Korea’s Kim A-Lim shot a career best 63 to seize a share of the lead after the first round of the LPGA’s NW Arkansas Championship on Friday.

Kim is tied with fellow Korean Ji Eun-Hee and Australian Katherine Kirk after their eight-under rounds in the $2.3 million three-day tournament in Rogers, Arkansas.

Kim went bogey-free thanks to one eagle and six birdies in her first appearance at the Pinnacle Country Club course.

Kirk, who has appeared in all 15 editions of the tournament, is coming off a tie for 26th at last week’s Portland Classic where she made a hole-in-one. Her best finish in 2021 is a tie for 25th at the Pure Silk Championship.

“It has been a bit of a grind this year,” said Kirk after shooting her lowest round since posting a 62 in 2018 at the Thornberry Creek tournament.

“I have been hitting the ball well but I haven’t been scoring well.” The 144-player field will be cut to the top 70 and ties after Saturday’s second round.

One stroke behind the leaders in solo fourth is Sarah Burnham, who recorded a career-low seven-under 64.

Four players are tied for fifth at six-under, including 2021 tournament winners Nasa Hataoka and Pajaree Anannarukarn. Hataoka had a hole-in-one on the 135 yard No. 11. Thailand‘s Anannarukarn had a chip in eagle at No. 7, just one hole after making a triple bogey on the sixth.

Major winners Ariya Jutanugarn and Chun In-Gee are tied for 10th with four others after shooting 66.