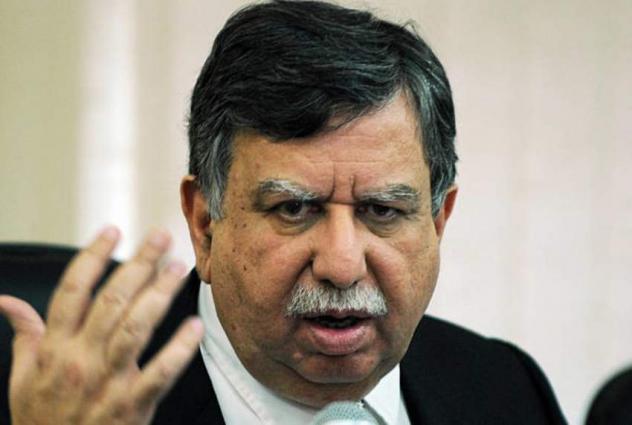 Federal Minister for Finance and Revenue, Shaukat Tarin on Monday constituted a committee to workout options for optimal solution of issues faced by compressed natural gas (CNG) sector of the country

The minister was talking to a delegation of All Pakistan CNG Association, led by Chairman Khalid Latif, according to press statement issued by the Finance Ministry here.

The committee would be comprising of Chairman Federal board of Revenue (FBR), Chairman Oil and Gas Regulatory Authority (OGRA), representatives of Petroleum Division and Chairman All Pakistan CNG Association.

The minister said that the Covid-19 pandemic affected the international prices of petroleum products including LNG due to supply side disruptions.

He said that the government sustained the pressure and provided maximum relief to the consumers by keeping petroleum levy at the minimum.

Earlier, Khalid Latif briefing the finance minster about the operations of CNG sector informed that CNG was launched in Pakistan as an environment friendly and alternate fuel with a Primary objective to curtail costly import of petrol.

Overall investment in the CNG sector is around Rs. 450 billion in last 15 years, he said.

He also underlined the challenges being faced by the CNG sector, at present, due to massive fluctuations in the international prices of LNG along with depreciation in Pak rupees which has made CNG relatively expensive as compared to petrol in the domestic markets.

The surge in the prices of CNG undermined its attraction as a fuel of choice for the local consumers.

The Chairman also presented a comparative analysis between retail prices of CNG and petrol on the occasion.