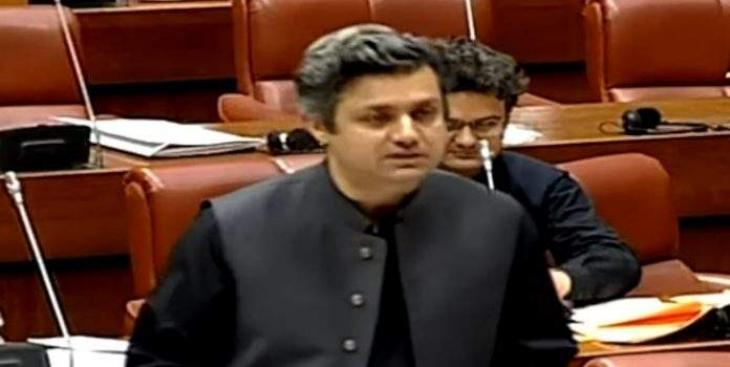 Winding up debate on the motion moved by Bahrmand Khan and Mushtaq Ahmed about recent rise in petroleum prices, the minister said the government has provided tax relief of Rs 465 billion for keeping petroleum prices lower than other countries.

Coming hard on the past Pakistan Muslim League (PML-N) government, the minister said the PML-N government did not pass impact of lowest oil prices on the masses and collected 56 per cent taxes on various petroleum products.

Currently, the government was collecting only 10 per cent and 11 per cent tax on petrol and diesel respectively, he said.

He said only Rs 5 and Rs.5.25 per cent per litre respectively petroleum levy was being charged.

He said the international market witnessed boom after COVID-19 pandemic and the prices of food grains and other commodities registered sharp increase resulting inflation.

He said it a high time to join hands and provide better relief to the masses from inflation rather resorting to emotional slogans.

The minister said the government was making all out efforts to provide relief to the people and record subsidy was given to Utility Stores Corporation besides allocation of hefty funds to Ehsaas Program and Health Cards. Network of ‘Langarkhanas’ was also being expanded to other parts of the country, he said.

Earlier, Bahramand Tangi and Mushtaq Ahmed demanded of the government to reduce prices of petroleum products in order to mitigate miseries of common people.