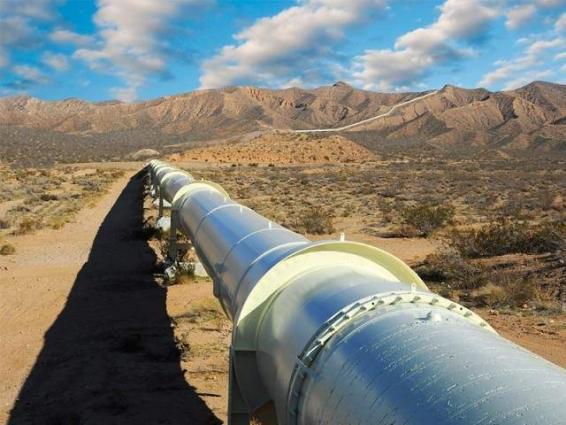 Russia never uses gas as a weapon to punish anyone, including Ukraine, Kremlin spokesman Dmitry Peskov said on Tuesday

“This is not so. Russia has never used, does not use and does not mean to use natural gas to punish someone. Russia uses natural gas exclusively in its own interests, the interests of the people and the interests of our country in order to increase the wealth of Russians only on a commercial basis,” Peskov told reporters when asked what he would say to the critics of Moscow, claiming that the fact that Hungary would receive Russian gas along a route much longer than direct supplies through Ukraine proved that Russia was using natural gas as a weapon to punish Kiev.

On Monday, the Hungarian government and Gazprom signed a long-term contract for the supply of Russian gas until the end of 2036. Under the terms of the contract, Gazprom will supply Hungary with 4.5 billion cubic meters of gas per year through Austria and Serbia, bypassing Ukraine. Ukrainian Foreign Ministry Dmytro Kuleba said that Kiev was disappointed with the agreement, noting that it undermined the bilateral Ukrainian-Hungarian relations.