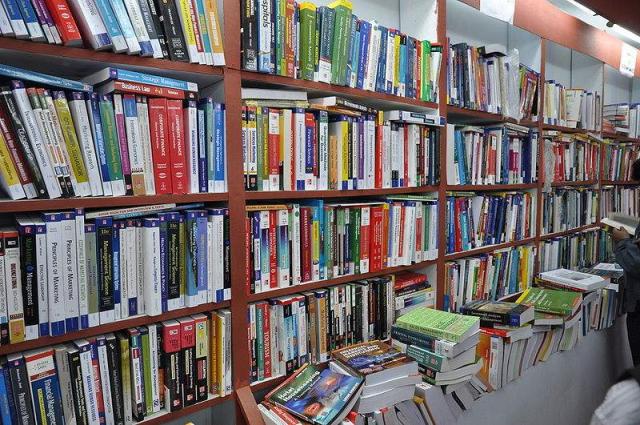 The visitors appreciated the efforts of Sindhi Language Authority, its chairman Dr Muhammad Ali Manjhi, Secretary Shabnam Gul and others for making arrangements of the book fair under COVID-19 SOPs.

The book fair has provided an opportunity to the book lovers for purchasing books of their choice at discounted rates as almost all publications had offered 50% discount on the published books.

SLA chairman Dr Muhammad Ali Manjhi and Secretary Shabnam Gul expressed gratitude of the publishers who had established stalls in the book fair and provide books on discounted rates.

They said such kind of book fairs would soon be organized in other cities of the province so that people could be provided opportunities at the doorstep.