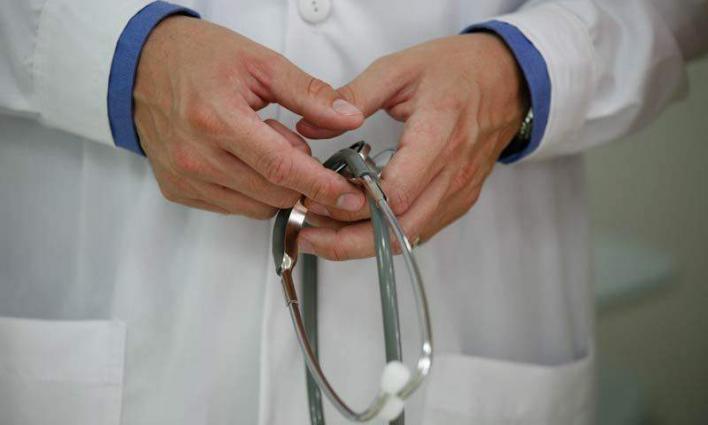 This has been decided during the visit of KP Minister for Health & Finance, Taimur Saleem Khan Jhagra. The four-day visit of the minister completed on Friday and soon after returning to the provincial metropolis, he presided over a high-level meeting with the authorities of Health Department.

The meeting discussed prioritized steps for the resolution of the problems faced by the hospitals and need for empowering them to resolve their problems at local level.

On the this occasion, the Provincial Minister directed the authorities of the Health Foundation for beginning of departmental proceedings for the outsourcing of Doaba hospital as per aspirations of the people to provide better medical facilities to people.

He further directed the authorities of Health Department for posting of specialist doctors at Tall hospital as soon as possible.

The meeting also considered a newly introduced policy under which hospital would be authorized to pave way for the recruitment of contrat basis doctors at local level and also fill the deficiency of other staffers.