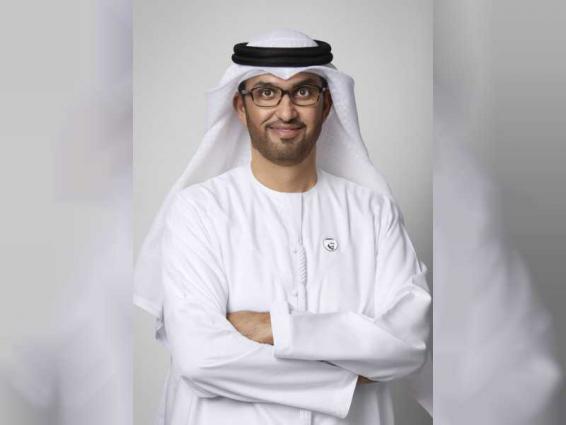 WASHINGTON (UrduPoint News / Sputnik – 04th October, 2021) US Senate Minority Leader Mitch McConnell said in a letter to President Joe Biden on Monday that Democrats in the Senate do not need Republicans’ cooperation to raise the debt ceiling and prevent default.

Congressional Democrats have been ignoring McConnell’s warning about this situation for two and a half months, he added, saying that they have no plan to avoid default and would rather “play chicken” with the US economy.

Biden delivered remarks on the debt ceiling later on Monday, during which he confirmed receipt of McConnell’s letter and said that he plans on speaking with him about it. He added that Republicans’ refusal to raise the debt ceiling is “reckless and dangerous” and could undermine the US Dollar as the world reserve Currency.

Democrats and Republicans have been at loggerheads over a number of high-stakes funding bills making their way through Congress. Last week, Democrats pushed through a temporary funding bill just before midnight which averted a government shutdown.

Senate Republicans have twice blocked efforts to raise the debt ceiling and prevent a default, however, which Treasury Secretary Janet Yellen said could cause a crisis of “enormous proportions.”