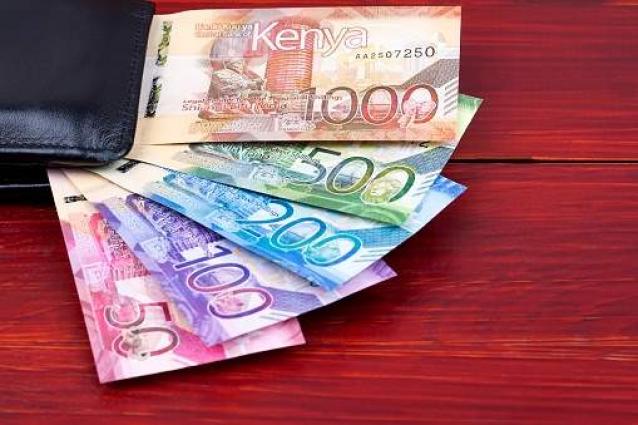 Kenya plans to expand its tax base through leveraging technology, a government official said on Tuesday

Nelson Gaichuhie, chief administrative secretary of National Treasury, told journalists in Nairobi the country is keen to simplify tax procedures through the enhancement of the tax internet portal and the M-service mobile application.

“Through adoption of technologies, we hope to increase the number of taxpayers by an additional two million from the current 6.1 million,” Gaichuhie said during the launch of the taxpayers month.

He added that the automation of tax procedures will also enhance the country’s revenue mobilization drive.

The official noted that taxation of digital services will also bring in more revenues by widening the tax bracket.

Mburu noted that technology will also help to fight against tax evasion in order to boost domestic revenue mobilization.

He revealed that automation of customs procedures is also expected to facilitate international trade and result in additional tax collection.