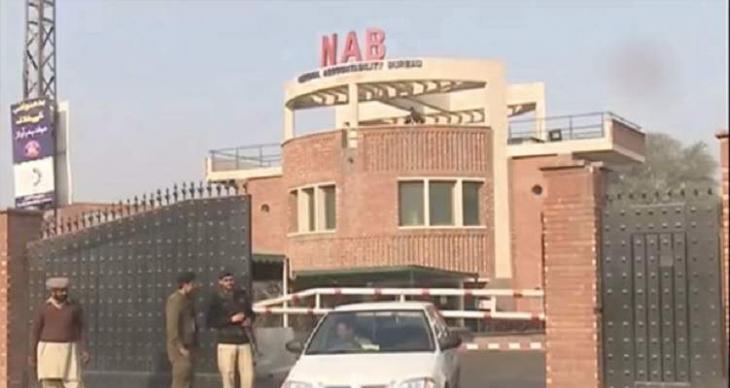 An Accountability Court (AC) on Tuesday adjourned hearing till October 12, in LNG reference against former prime minister Shahid Khaqan Abbasi and others

The NAB witness took the position during cross-examination that the board consisted of 11 to 14 members but he didn’t know who attended the board meeting. The decision to import LNG from the private sector was taken on the instructions of the then president and prime minister, he said.

Barrister Zafarullah asked which President and Prime Minister had given instructions regarding LNG project? The witness replied that he did not remember who they were at that time.

Syed Asim Tarimzi said that LNG was brought on fast track through Energy Security Action Plan but he did not know about Energy Security Action Plan. The NAB witness added that he studied in the United States and his father took out a loan for it. He said Sui Southern Gas Company failed to complete the LNG project. Sui Southern Gas has issued tenders for LNG projects.

It was also true that Sui Southern Gas could not complete the LNG project. According to records, tenders for LNG projects were held but they were canceled, the witness said.

The court adjourned the hearing of the LNG reference till October 12. The cross-examination of NAB witness Syed Asim Tirmidhi could not be completed. The court ordered the NAB witness to reappear in the next hearing.