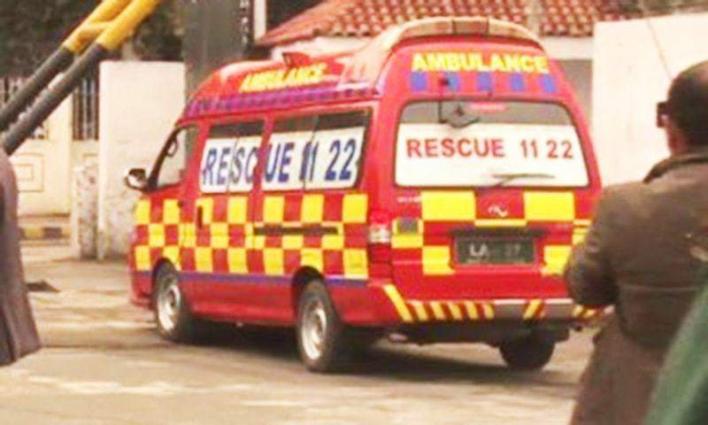 This was stated by district emergency officer Engineer Naveed Iqbal in a meeting here on Tuesday which was attended by all wing and station in-charges.

He further said that Rescue-1122 shifted 1300 injured to hospital and provided on the spot first aid to 410 people. He said 76 patients died on the spot or during shifting to the hospital.

In September, 23 patients were transferred from Sialkot to Lahore under Patient Transfer Service, he added.

He said the Rescue-1122 provided first aid, emergency relief and firefighting training to 565 people in 18 training sessions in September under the Community Training Programme.

He said that rescuers along with the district administration vaccinated 1115 children at different points of Doburji Chowk, Sublime Chowk and Lorry Adda during the anti-polio campaign.

In addition, under the PM’s Clean and Green Campaign, 1000 different kinds of saplings were distributed among the people at the Central Rescue-1122 Station and saplings were also planted.