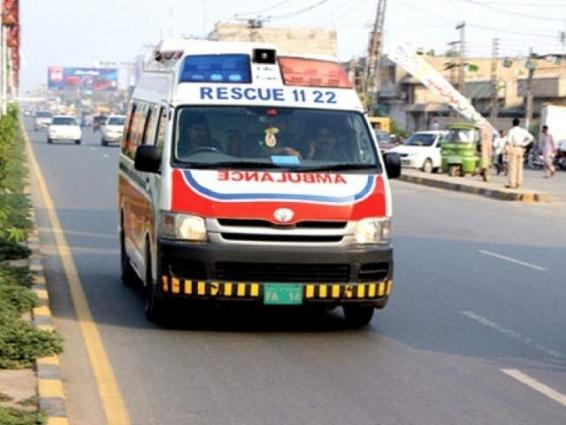 The rescue team handed over the body to police and shifted the injured to rural health centre, Khurrianwala.

Separately, Sajjad (25) was working on roof top of his home near Nishasta Chowk, Ghulam Muhammad Abad when accidently his hand touched high voltage electric wires. He received severe electric shock and died on the spot.

The body was handed over to heirs after legal formality.

Meanwhile, two sanitary workers Abdul Rehman and Sarwar fell unconscious due to poisonousgas when they entered into manhole for clearing blockage in Muhammad Bin Qasim colony,Khurrianwala.