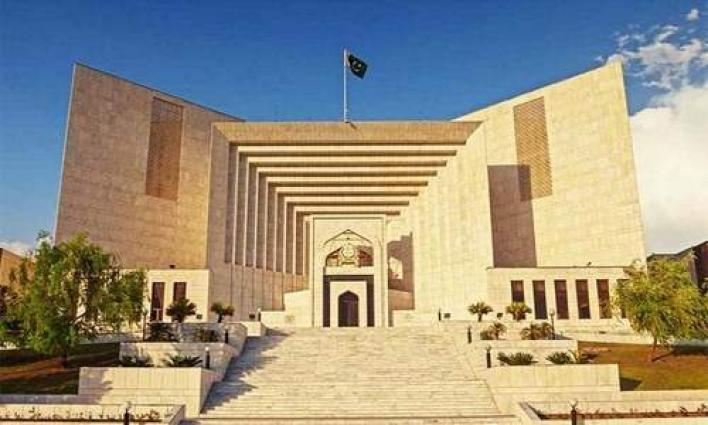 During the course of proceedings, Justice Qazi Amin said the ANF had said it would eliminate drugs from the country but its was on the rise. The court had asked for the arrest of the accused after an initial hearing in 2015, he added.

He said one accused was escaped while another was not arrested. The accused had the full support of the anti-narcotics force, he added.

He said if the ANF could not arrest the accused, then it should wind up its business. The court had asked to put the accused behind the bars till the decision on the appeal, he added.

He said the court would not compromise on judicial powers. If the court orders were not complied with, this building would be just a building, he added.

The counsel for the accused said his client had filed a review petition against the arrest warrant.

Justice Bandial said the court would hear the review petition after two weeks.

The counsel said the accused had already spent more than seven years in jail.

Accused Rana Zubair was sentenced to death in Lahore over recovery of 9,760 kg hashish while the Lahore High Court had acquitted the accused.