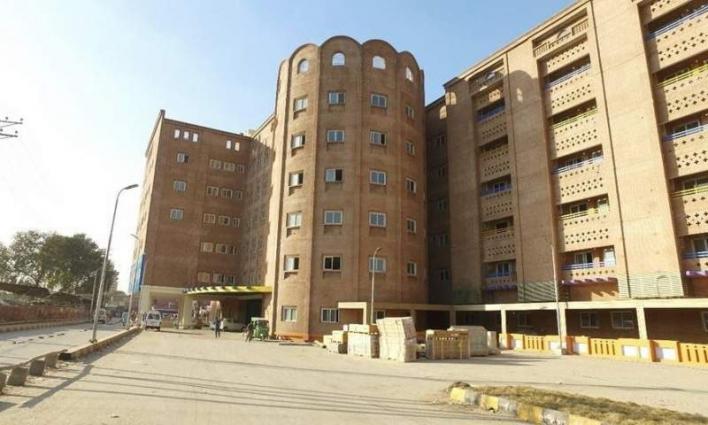 The US, UK and Norway on Friday urged Sudanese protesters who have shut down oil pipelines and the main port in the country’s east since mid-September to end their blockade

Khartoum, (APP – UrduPoint / Pakistan Point News – 8th Oct, 2021 ) :The US, UK and Norway on Friday urged Sudanese protesters who have shut down oil pipelines and the main port in the country’s east since mid-September to end their blockade.

The appeal came as the civilian-military government in Khartoum has warned that unrest has crippled Sudanese exports and imports of basic goods.

“The Troika (Norway, the United Kingdom and the United States) strongly supports the efforts of Sudan‘s government to resolve protests in eastern Sudan,” a statement said.

But a prolonged blockage of roads, docks and the airport in east Sudan threaten to have “a serious impact on the country’s economy and the well-being of its citizens”, it said.

The Troika are guarantors of the 2005 peace agreement struck between Sudan and southern rebels ahead of South Sudan‘s secession six years later.

On September 17, protesters objecting to parts of an October 2020 peace deal between the Khartoum government and a coalition of rebels blocked the country’s main container and oil export terminals in Port Sudan.

It crippled Sudan‘s own exports and also blocked the 154,000 barrels of oil per day pumped from neighbouring South Sudan — for which Khartoum earns lucrative transit fees that are an important source of revenue for the cash-strapped government.

The protesters in the east say the 2020 deal — orchestrated by a transitional government that came into being in 2019, following the ouster of veteran autocrat Omar al-Bashir — overlooks them.

They agreed to allow South Sudanese oil exports to resume, but continued to block other key infrastructure in Port Sudan.

On Sunday, the Khartoum government said it was running out of life-saving medicine, fuel and wheat.

“The Troika joins with the civilian-led transitional government in calling for an end to the ongoing blockades of port and transportation infrastructure in eastern Sudan,” Friday’s statement read.

The Troika said it “fully recognises the development challenges facing the people of eastern Sudan“.

But it called on protesters to engage in a political dialogue with the government and urged authorities in Khartoum to “intensify” efforts to resolve the issues that sparked the demonstrations.

Eastern Sudan is one of the country’s poorest regions, and residents have long complained of being marginalised politically and economically by the government.

Protesters have said they will keep on blocking infrastructure until their basic needs are met.

According to the demonstrators 60 percent of Sudan‘s gold is mined in the east, which is also a crucial transit point for trade.