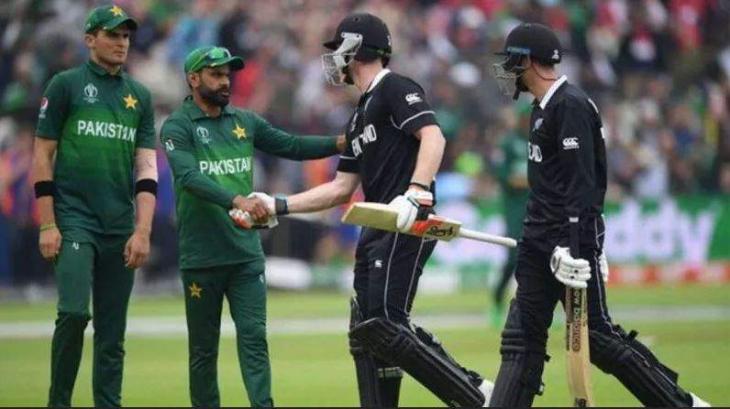 Recently, the all-times legend from the West Indian Michael Holding slammed the ECB for showing “western arrogance” and terming its decision to cancel Pakistan‘s tour as ‘rubbish’.

One of the fiercest fast bowlers of his time, Holding in a statement carried by global news outlets, said Pakistan toured England during global pandemic in 2020, where they stayed and played the game.

The ECB had an opportunity to repay to a small degree what Pakistan‘s team had did, he said adding, “I’m absolutely sure they wouldn’t have done that to India“.

Pakistan cricket suffered due to these hasty decisions and came as set back to the efforts to relaunch the game in this cricket crazy country.

“The ECB statement doesn’t wash with me. No substance,” Al-Jazeera tv quoted Holding, who played 60 Tests and 102 One Day Internationals in his career.

“Nobody wants to come forward and face up to anything because they know what they did was wrong. So, they put out a statement and hid behind a statement. It just reminds me of the rubbish they did with Black Lives Matter.” According to cricket experts, such colonial mindset and white supremacy was allowed to prevail in cricket. Moreover, as a commercial game, India enjoys significant influence over the International Cricket Council (ICC) as one of the biggest markets for cricket, possibly swaying its decisions and those of cricket teams, they opined.

One of these, George Dobell, a senior correspondent of ESPNcricinfo, in a feature titled “ECB’s hypocrisy and double-standards could fast lose them friends” scathingly remarked that the ECB might well find itself short of friends the next time it called for help.

“This was to have been a symbolically important tour. England have not visited Pakistan since 2005, after all, so this was an opportunity to thank the country for their assistance in 2020 and celebrate the return of normality to a cricket-loving nation which has been starved of the sport. It should have improved relationships,” he wrote in ESPNcricino.

Dobell said, “Instead, it has further demonstrated the divide between the cricket world‘s haves and have-nots. Instead, it has provided a reminder that the richer cricket boards � and the richer cricket players � do not fully understand (or accept) their wider responsibilities to the game. And, most of all, it has shown the hypocrisy and double-standards which pervade in cricket‘s most affluent nations.” After withdrawal, the ECB in a statement, had acknowledged that the news would not go down well with opponents who helped rescue England’s 2020 summer by travelling in restrictive bubble environments at the height of the coronavirus pandemic.

In the latest developments, England and Wales Cricket board (ECB) also announced last week that chairman Ian Watmore was stepping down with immediate effect, following criticism of the decision to cancel a tour of Pakistan.

Former England captain David Gower, in his statement, also criticized England and Wales Cricket Board (ECB), for their decision to withdraw from Pakistan tour without any justifiable cause.

In a statement, Gower said he did not see any logic in this to cancel the tour, days after the Kiwis decided to abandon series minutes before the first ODI was scheduled to take place.

Chairman Pakistan Cricket Board Rameez Raja, in one of his statements after the withdrawal of both teams, also expressed his disappointment on the cancellation of tours, saying that it did not augur well for the countries like Pakistan.