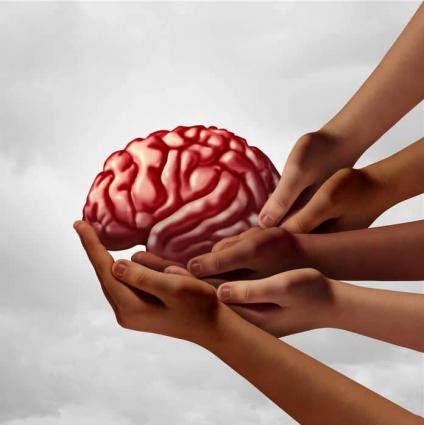 World Mental Health Day, will be marked on Sunday (tomorrow() across the globe including Pakistan to raise public awareness about mental health issues worldwide

This event promotes open discussions on illnesses, as well as investments in prevention and treatment services.

Depression, including among young people, is a major mental health problem. World Mental Health Day promotes the awareness of such issues.

Mental disorders affect nearly 12 percent of the world‘s population � about 450 million or one out of every four people around the world � will experience a mental illness that would benefit from diagnosis and treatment.

According to WHO, mental health is defined as a state of well-being in which people realize their own potential, can cope with normal life stresses, can work productively, and can contribute to their community.

In response to making mental health a global priority, World Health Day was first celebrated in 1992 as an initiative of the WFMH, which has members and contacts in more than 150 countries. Each year the UN, through WHO, actively participates in promoting this event.