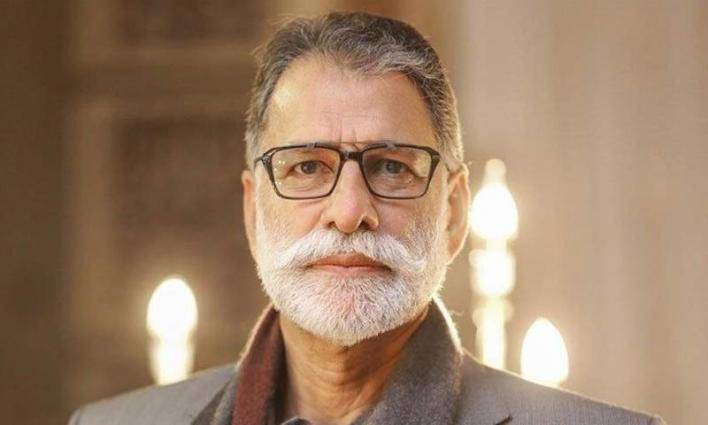 The Law Secretary briefed the Prime Minister on the Accountability Amendment Act and the Secretary Local Government and Rural Development about the local bodies elections .

The Prime Minister said that the government machinery should work in accordance with the vision of the government so that the fruits of our efforts could reach at the door steps on the common man effectively.

He said his government is taking all possible measures to serve the people and will take decisions in the best interest of the people of the state.

He said cabinet committees set up earlier will submit their recommendations till 20th October and the government will take decisions after receiving the recommendations and added that the previous government has put the state in trouble for its own interests and enacted legislation and took steps to reward its people.

He said in this connection the government has started implementing the reform agenda for the socio economic wellbeing of the people of the state.

Meanwhile, the Regional Director BISP called on the Prime Minister here on Tuesday and briefed him on the ongoing projects under the Ehsas program in Azad Kashmir.

He also apprised the Prime Minister of the problems being faced by the institution.