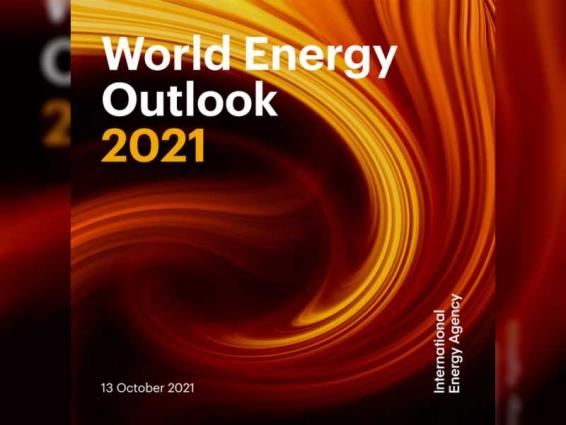 MOSCOW (UrduPoint News / Sputnik – 14th October, 2021) Vaccination against Ebola has begun in the Democratic Republic of the Congo, where a child died from the virus disease in North Kivu Province, the World Health Organization (WHO) said on Wednesday.

On October 6, a two-year-old boy diagnosed with Ebola died in a North Kivu health facility after living in the community where three people with Ebola-like symptoms previously died in September.

“Ebola vaccination began today in the Democratic Republic of the Congo‘s North Kivu Province where a case was confirmed on 8 October. People at high risk, including contacts of the confirmed case and first responders will receive the doses as the health authorities move to curb the spread of the virus,” the WHO said in a statement.

About 1,000 doses of the rVSV-ZEBOV Ebola vaccine were delivered to North Kivu from the DRC capital of Kinshasa, which has more than 12,000 vaccine doses in case of a new Ebola epidemic, according to the health organization.

The WHO also sent emergency response teams to the eastern province, bordering Uganda and Rwanda, which have already identified “more than 170 contacts … and are monitoring their health.”

“Ebola is a virulent, lethal virus that can spread aggressively and fast. But vaccines can create a firewall of protection around cases, stopping the chain of transmission, averting a potentially large outbreak and saving many lives,” WHO Regional Director for Africa Matshidiso Moeti said, stressing the importance of the country’s “efforts to halt this latest Ebola resurgence.”

In early May, DRC authorities announced the end of the 12th Ebola outbreak in the country, which started in February and took the lives of at least six people.

During the last major Ebola epidemic, which broke out in West Africa in 2015, more than 28,600 people were infected with Ebola and over 11,300 died.