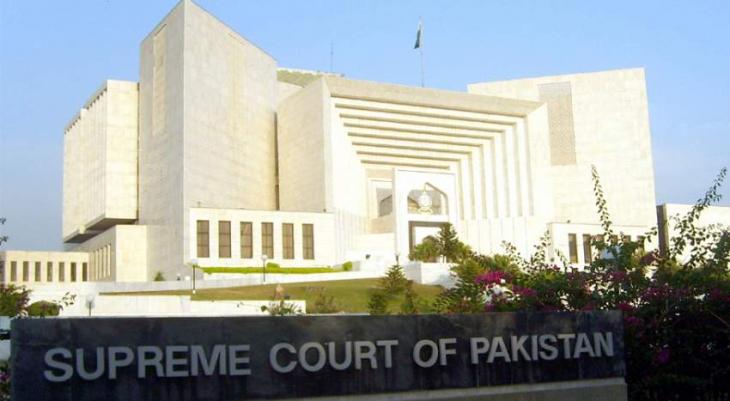 ISLAMABAD, (UrduPoint / Pakistan Point News – 13th Oct, 2021 ) :The Supreme Court on Wednesday ordered to recover Rs 33 million from the accused involved in burning of a temple in Karak district of Khyber Pakhtunkhwa in one month.

During the course of proceedings, the court directed the Chief Secretary Khyber Pakhtunkhwa to collect compensation from all the accused involved in the Karak temple burning.

The Advocate General Khyber Pakhtunkhwa had informed the court that more than Rs 33 million was spent on the restoration of the temple.

On which the Chief Justice remarked that the accused would learn a lesson when Rs 33 million were recovered from them.

The Advocate General Khyber Pakhtunkhwa said that the trial against the accused was pending and if any person was found innocent after the trial, what would be the status of amount recovered from him? On which the Chief Justice asked the Advocate General to speak thoughtfully as this was a court order.

An accused Rehmat Salam Khattak said that 100 innocent people were arrested in the case. “I was stopping those who were damaging the temple,” he added.

Addressing the accused, the Chief Justice said that he was facing problems due to recovery of money from him.

Hindu leader Ramesh Kumar said that the way to the temple had been closed and the community had been asked to contact the local clerics.

The Advocate General said that the construction work of the temple had been completed, on which the Chief Justice said that the minority community could expand the place of worship as much as they want.

Later, hearing of the case was adjourned for one month.