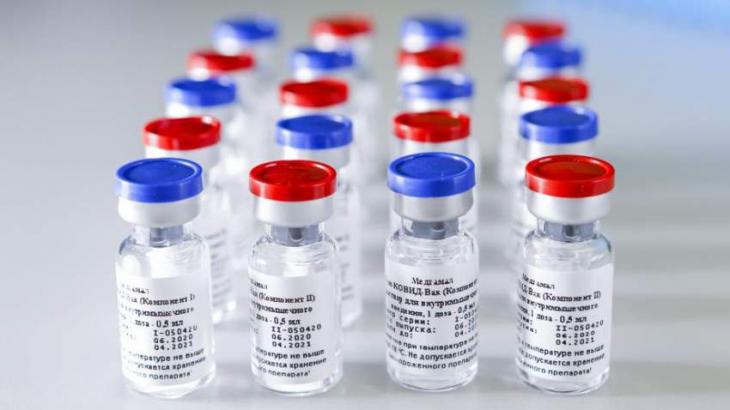 As many as 3,344,124 people have so far been vaccinated against COVID-19 in the district

District Health Officer Dr Ataul Mun’im said on Wednesday that 2,410,707 citizens were injected first dose while 881,014 were administered the second dose of vaccine. He further said that 29,772 health workers were also given the first dose while 22,631 received the second dose of vaccine. He said that sufficient stock of coronavirus vaccine was available in the district.

He said that 37 vaccination centers and 20 mobile vaccination camps were operational in Faisalabad where registered persons were also getting anti-coronavirus vaccine doses.

To facilitate the people these centers had been established in various areas of the city including Allied Hospital, District Head Quarters Hospital, Government General Hospital G.

He further said that timing of these vaccination centers was 8 a.m. to 8 p.m. except SportsComplex Samanabad center which would remain opened round the clock.