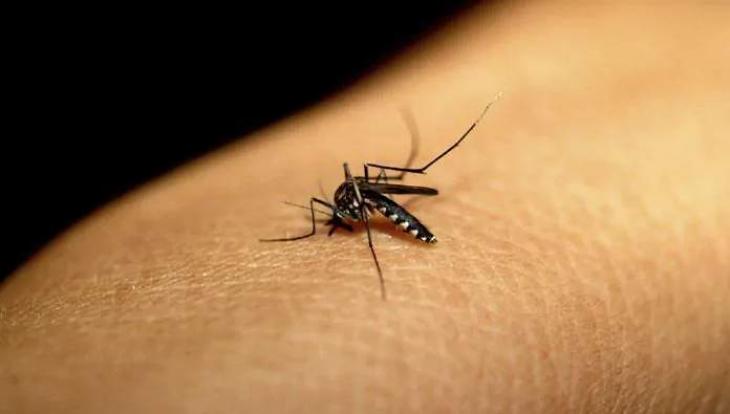 PESHAWAR, (UrduPoint / Pakistan Point News – 14th Oct, 2021 ) :The number of dengue patients are on rise as 521 more positive cases were reported in three major hospitals of the provincial metropolitan during last 24 hours.

According to the administration of Khyber Teaching Hospital (KTH), 29 dengue patients are currently under treatment at KTH and 12 dengue patients have been discharged after successful recovery.

The administration KTH infromed that a total of 311 cases were positive out of 755 dengue tests conducted at In the last 24 hours.

In the Lady Reading Hospital where a total of 750 dengue test were conducted out of which 65 cases were positive.

The hospital conducted total 477 test out which 45 were dengue positive. Most of the cases were reported from Tehkal, University Town, Shaheen Town , Safid Dheri, Danishabad, Sarband and Khyber district.

The hospital administrations said that dengue patients were being given standard protocol treatment at medical ward with many patients recovering fast.

Meanwhile, on the directives of Commissioner Peshawar Division, fumigation and cleanliness camping have been expedited in the provincial metropolitan and Khyber district to control dengue fever.