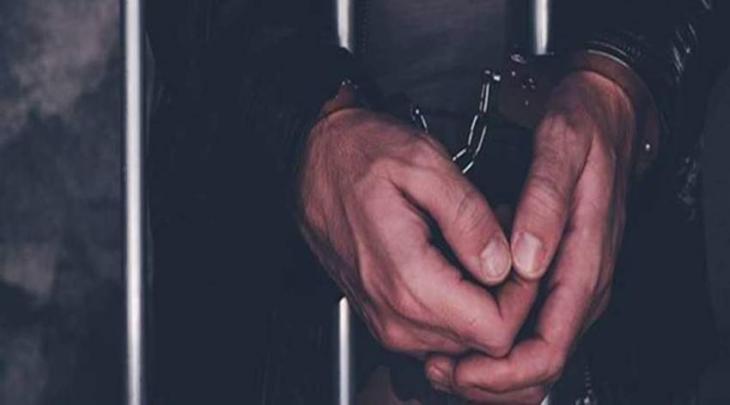 Special Assistant to the Prime Minister on National Health Services, Regulations and Coordination Dr. Faisal Sultan Friday appreciated the efforts of dengue control team in curbing the spread of the disease in the federal capital

In a tweet, Dr Faisal said that the ministry was making sincere efforts to protect citizens from carrying dengue virus and its team’s work in that regard was appreciable.

Meanwhile, the health experts had advised the citizens to take special preventive measures to protect them from the dengue virus in wake of an increasing number of cases.

They said that citizens should properly dispose of solid waste and stop water storage practices at their residences to prevent any access to egg-laying female mosquitoes.

Dr Wasim Khawaja from the Pakistan Institute of Medical Sciences (PIMS) said that dengue was a mosquito-borne infection, which in recent years had become a major public health concern.

He said dengue fever was a severe, flu-like illness that affects infants, young children and adults.

He added the spread of dengue was attributed to expanding geographic distribution of the four dengue viruses and of their mosquito vectors, the most important of which is the predominantly urban species Aedes aegypti.

He said the rapid growth of the urban population was bringing ever greater numbers of people into contact with this vector, especially in areas that are favourable for mosquito breeding like in places where household water storage is common and where solid waste disposal services are inadequate.

He said that dengue viruses were transmitted to humans through the bites of infective female Aedes mosquitoes.

He added mosquitoes generally acquire the virus while feeding on the blood of an infected person.

He said after virus incubation for eight to ten days, an infected mosquito was capable, during probing and blood feeding, of transmitting the virus to susceptible individuals for the rest of its life. He said the virus circulated in the blood of infected humans for two to seven days, at approximately the same time as they suffer from fever.

He added the clinical features of dengue fever vary according to the age of the patient.

Medical expert, Dr Sharif Astori said infants and young children may have a non-specific febrile illness with a rash as older children and adults may have either a mild febrile syndrome or the classical incapacitating disease with an abrupt onset and high fever, severe headache, pain behind the eyes, muscle and joint pains and rash.

He said dengue haemorrhagic fever is a potentially deadly complication that is characterized by high fever, haemorrhagic phenomena.