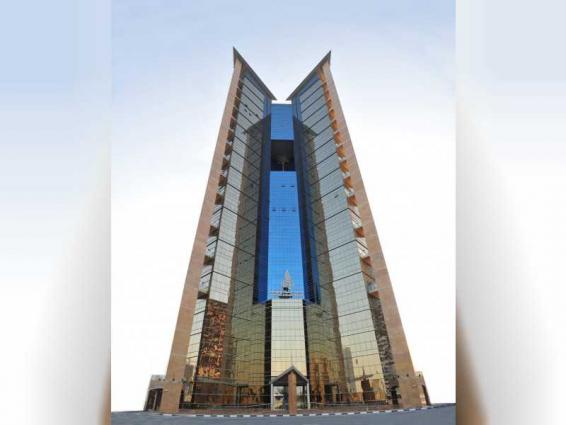 Canter’s compatriot Matthew Fitzpatrick is his closest challenger on four under par at Valderrama, one shot ahead of American David Lipsky, who equalled the lowest ever round at the event with a 64.

A brilliant putt on the final green gave Canter his eighth birdie of the day and a score of 67 for seven under overall while Fitzpatrick had to battle for a par on the 18th to post 70.

“The golf course doesn’t give you loads,” said Canter.

“Although, as we all know, there’s opportunities to drop shots here.

“I think what it means is I can go out tomorrow and play how I have these last couple of days. The score I end up on will be competitive, I think. That gives me a lot of confidence going in.

“The course is asking a lot of different challenges and you can’t dwell when it goes against you. I’m trying to stay as level as I can and I’m doing a good job.”Austrian Bernd Wiesberger was at two under alongside Min Woo Lee, Frenchman Romain Langasque, Italian Renato Paratore and Sweden‘s Sebastian Soderberg.