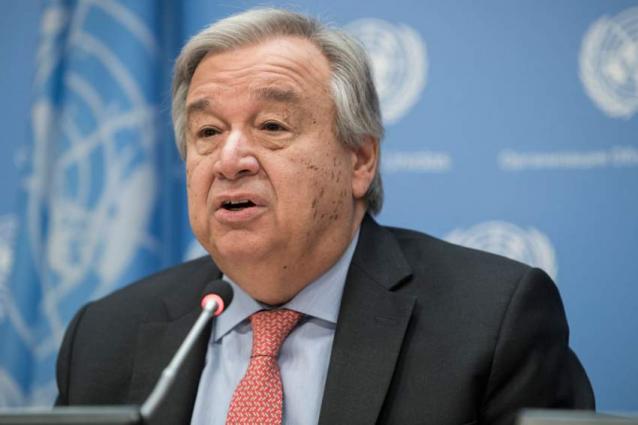 Norwegian striker Haaland missed Dortmund‘s last four games in all competitions with a thigh complaint, but returned against Mainz to score his third brace in as many appearances and take his season tally to nine league goals.

“Erling really wanted to play and he gave everything to be on the pitch today,” Dortmund coach Marco Rose told Sky.

“We really missed him, and it’s great that he scored two goals. That’s what he signed him for,” added captain Marco Reus with a grin.

Reus smashed a brilliant half-volley into the top corner to give Dortmund the lead on three minutes, before Haaland coolly converted a penalty to double the lead after the break.

Jonathan Burkardt struck late on to give Mainz hope, but Haaland swept in a second in injury time to seal the win and continue Dortmund‘s perfect home record this season.

Fellow top-four hopefuls RB Leipzig lost further ground on the leaders as they were held to a 1-1 draw away to unbeaten Freiburg.

Emil Forsberg converted a penalty just after the half-hour mark to give Leipzig the lead and become the first Bundesliga goalscorer in Freiburg‘s new stadium.

Korean forward Jeong Woo-yeong levelled the scores with a header in the second half, however, as Leipzig dropped points for the fifth time this season to slip seven points behind Dortmund.

– Awoniyi in form – Leipzig also remain behind Freiburg and Union Berlin, who moved up to fifth with a 2-0 win over Wolfsburg.

Nigerian striker Taiwo Awoniyi was the matchwinner in a hard-fought game for Union, firing them into the lead on 49 minutes before helping set up Sheraldo Becker’s 83rd-minute header to seal the win.

“He’s in incredible form this season, he is our life insurance,” said Union goalkeeper Andreas Luthe of Awoniyi.

Further down the table, Hertha Berlin relieved the pressure on beleaguered boss Pal Dardai with a 2-1 win at Eintracht Frankfurt after five defeats in their opening seven games.

Marco Richter bundled a Vladimir Darida cross over the line with the faintest of touches to give Hertha an early lead, which Jurgen Ekkelenkamp doubled with a tap-in just after the hour mark.

A late penalty from Goncalo Paciencia was not enough to save Frankfurt from a second defeat of the season.

Elsewhere, bottom side Greuther Fuerth failed to pick up their first ever home win in the top flight at the 21st attempt as a late winner from Anthony Losilla saw them lose 1-0 to fellow strugglers Bochum.