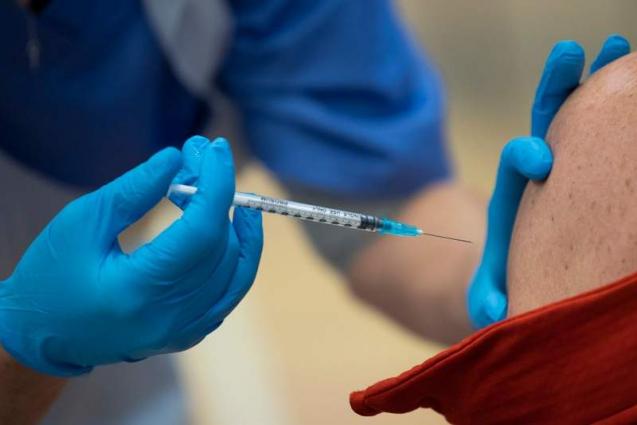 Federal Minister for Railways Muhammad Azam Khan Swati here on Monday said that in order to get acquainted with the true concept of Islam, we need to know Seerat-e-Taiba (PBUH).

Addressing a function arranged here at Pakistan Railways Club in connection with the celebration of Eid Milad-un-Nabi (PBUH) he said that the Holy Prophet Hazrat Muhammad (PBUH) created a society based on universal equality, brotherhood and justice.

He said that the only solution to the problems being faced by the Muslim Ummah is in Seerat-e-Taiba.

Minister said that first time in the history of the country, the incumbent government on the directives of Prime Minister Imran Khan announced to celebrate the month of Rabi-ul-Awal with great religious zeal and fervor at government level.

He said that the government announced to celebrate Ashra Rehmatul-Lil-Alameen from 3rd to 13 Rabi-ul-Awal.

Divisional Superintendent, Inamullah Mehsud, Divisional Officers and a large number of employees were present on the occasion.