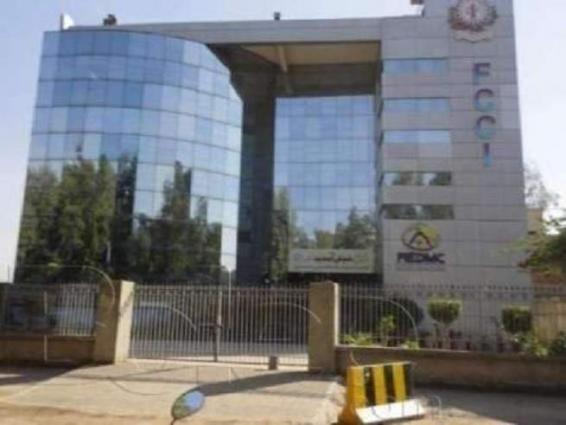 FAISALABAD, (UrduPoint / Pakistan Point News – 18th Oct, 2021 ) :Faisalabad Chamber of Commerce & Industry (FCCI) President Atif Munir Sheikh said on Monday that industrial peace was directly linked with close liaison between employees and employers while FCCI would play a key role in resolving the issues confronted by its members in addition to protecting the fundamental rights of workers.

Atif Munir Sheikh said that Provincial Minister for labour Ansar Majeed Khan Niazi along with secretary labour Liaqat Ali Chattah would visit Faisalabad and distribute cheques among the secured industrial workers on October 20, 2021. They are scheduled to visit the FCCI and discuss the problems confronted by FCCI members.

He assured the delegation that he would pinpoint the problems of industrial workers. He said that in order to make the meeting productive and result oriented, the officers from labor department, social security institution and worker welfare fund would also attend the meeting. He further said that FCCI would convene a meeting of other trade and industry related organizations with a request to fulfill their labor related obligations. FCCI President said that records relating to labor were being digitized which would resolve most of their problems of fundamental nature. He said the Punjab government was introducing an inspector-less regime which would discourage the hiring of boiler inspectors in different units simultaneously.

He said that under new arrangements a third party would be appointed for the inspection of boilers.

“Government will soon nominate different companies for this purpose and a third party will issue the fitness certificate with full responsibility”, he said and added that the Government fee would be deposited in the treasury while the fee of third party would be paid through cross cheque.

“Most of the industrial units are already implementing this notification while he will request remaining factory owners to increase the remuneration of their workers according to this notification”, he added.

He said that due to some unavoidable circumstances, the payment of salary was delayed but it should not be a regular feature. He assured that he would try to convince unregistered units to get their factories registered along with their full workforce. “It will ensure smooth payment of EOBI, Social Security, and other benefits to the registered workers”, he said and added that some so-called labor leaders were harassing factory owners by using different tactics.

He hoped that FLF along with FCCI would discourage such black sheep.

Aslam Wafa presented a list of problems faced by the industrial workers and said that employees andemployers were wheel of a cart who had to join hands to ensure industrial peace and create maximumjob opportunities for youth.