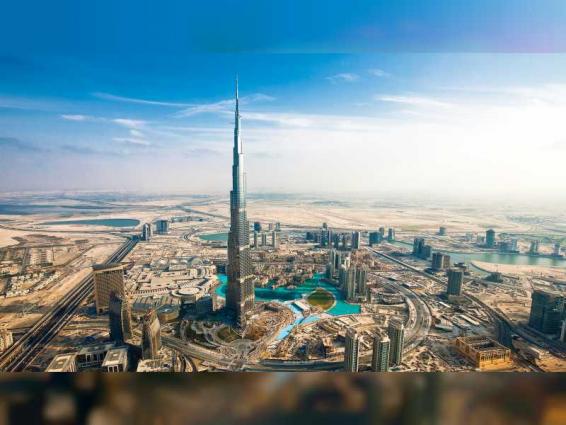 MOSCOW (UrduPoint News / Sputnik – 19th October, 2021) Moscow expresses condolences over the death of former US Secretary of State Colin Powell and believes that his political realism and ability to listen to the other side are what is missing in the current state of relations between Russia and the US, Russian Foreign Ministry spokeswoman Maria Zakharova said on Monday.

Powell passed away on Monday at the age of 84 due to COVID-19-related complications.

While serving as State Secretary in 2001-2005, Powell “was forced to carry out dubious instructions that led, in particular, to the war in Iraq, which he sincerely regretted,” Zakharova said in a statement on the Foreign Ministry’s website. However, he will be first and foremost remembered as a talented professional, patriot of his country, and his life story will serve as an embodiment of the American dream, the spokeswoman said.

“In the current crisis in the Russian-American relations, caused by Washington‘s actions, political realism and the ability to listen to the other side, which were inherent in Powell, but are clearly lacking in the current US political elite, are especially in high demand,” Zakharova added.

The spokeswoman further expressed condolences to Powell‘s family and friends, as well as “everyone who knew and respected this honored individual.”

Powell became chairman of the Joint Chiefs of Staff in 1989 and served in that position for four years. In 2001, he was tapped by former US President George W. Bush to serve as Secretary of State and left the post in 2005. Powell was instrumental to the start of the US campaign in Iraq, as he was the one to present the vial with white powder, which was allegedly proof of Iraq‘s possession of WMDs, in from of the UN Security Council in 2003. The claims were later proved false and the white powder fake.