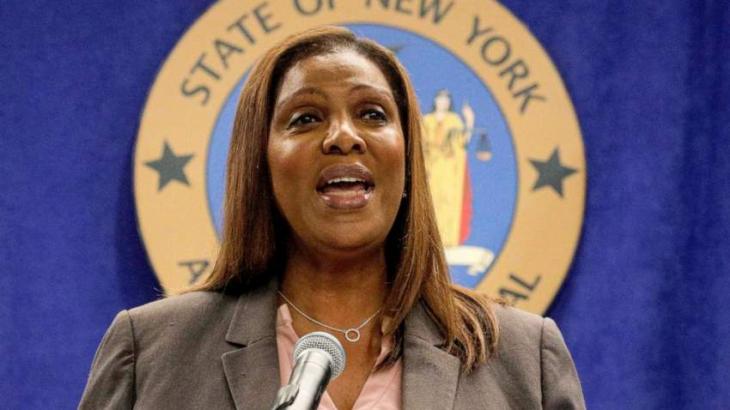 “Cryptocurrency platforms must follow the law, just like everyone else, which is why we are now directing two crypto companies to shut down and forcing three more to answer questions immediately,” James said in a statement. “My office is responsible for ensuring industry players do not take advantage of unsuspecting investors.”

James has been one of the most active crusaders against investor abuse from cryptocurrencies. Last month, she shut down the cryptocurrency trading platform Coinseed after filing a lawsuit against the company earlier this year.

On the same day that she shut down Coinseed, James secured a recovery of nearly half a billion Dollars unlawfully obtained from investors who financially backed GTV Media Group, Inc. and its parent company, Saraca Media Group, Inc. In addition to unlawfully selling stocks, the company was selling two digital instruments promoted as cryptocurrencies without registering in New York state.

In February, James announced an agreement with Bitfinex, Tether and related entities that ended all their trading activity in New York. The companies were also fined $18.5 million in total and told to boost transparency in any of the remaining activities.

“Virtual or ‘crypto’ currency lending platforms are essentially interest-bearing accounts that offer investors a rate of return on virtual currencies that are deposited with them,” she said. “In New York, these lending platforms must register with the Office of the Attorney General if they are operating within the state or offering their products to New Yorkers.”

The US Securities and Exchange Commission has also been actively pursuing policies to rein in virtual currencies, with commission chairman Gary Gensler branding the crypto industry in general as a “Wild West” of the financial world.