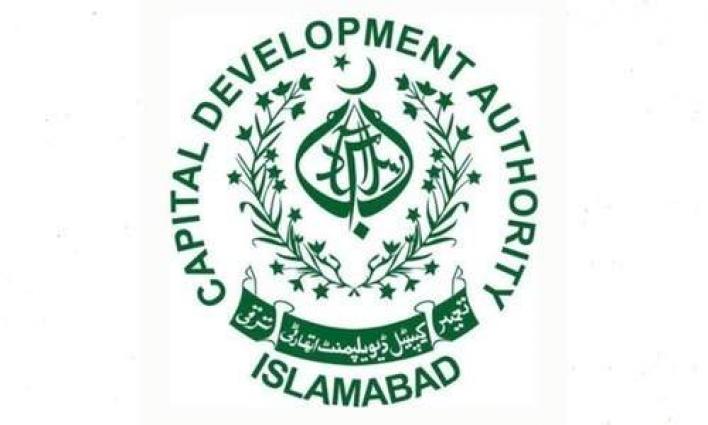 Atiq-ur-Rehman was sacked after receiving reports that he and Abdul Hameed son of Muhammad Anwar had fraudulently sold 26 marla state land at the village to Muhammad Jameel after extorting Rs 100,000, said a news release.

A first information report has been registered against six persons, including the assistant director, besides initiating departmental action against Atiq-ur-Rehman.

Meanwhile, the authority’s enforcement department, with the assistance of civil administration and Islamabad Police conducted operation against encroachment in Saidpur Village despite public holiday on eve of Eid Milad Un Nabi.

The operation was carried, using heavy machinery and demolished structures and confiscated the material.

Furthermore, the CDA administration said that legal action would be taken if any CDA or district administration official found to be involved in trespassing, illegal construction or violating other building by-laws.

It may be noted that for the last several months, the agency has been conducting continuous operations in the Federal capital against encroachments and illegal constructions, which have resulted in the retrieved of billions of rupees of government land.