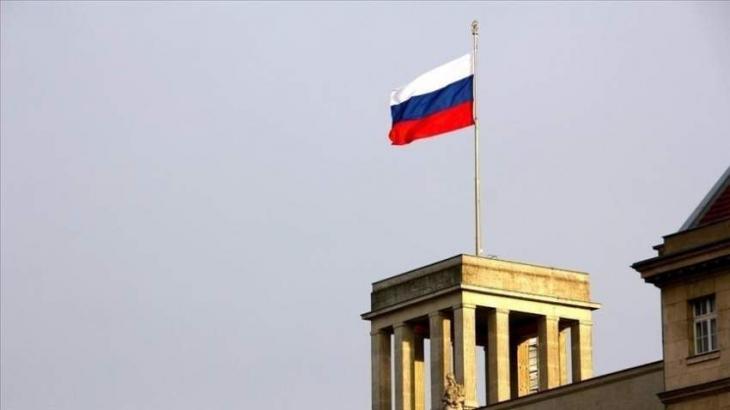 MOSCOW (UrduPoint News / Sputnik – 20th October, 2021) The participants in the Moscow format consultations proposed on Wednesday to convene a donor conference on Afghanistan under UN auspices as soon as possible.

“The parties proposed to launch a collective initiative for the early convocation of a representative international donor conference under the auspices of the United Nations, with the understanding, of course, that the main burden of post-conflict economic and financial reconstruction and development of Afghanistan should be borne by the forces whose military contingents were present in this country during the last 20 years,” the participants in the Moscow format of consultations on Afghanistan said in a joint statement.

They also called on the Taliban (banned in Russia as a terrorist group) for friendly policies toward neighboring countries as well as prudent domestic policies, the joint statement says.

“The participating countries call on the current leadership of Afghanistan to pursue a moderate and prudent domestic and foreign policy, pursue friendly policies towards Afghanistan‘s neighbors, achieve common goals such as lasting peace, security, safety, long-term prosperity, and respect the rights of ethnic groups, women and children,” it says.

The participants in the Moscow format agreed that it was necessary to interact with Afghanistan and the Taliban who came to power, regardless of their official recognition.

“It was stated that further practical interaction with Afghanistan should be built taking into account the new reality the Taliban movement came to power in this country, regardless of the official recognition of the new Afghan government by the international community,” the statement says.

They called on the Taliban to take additional measures to create an inclusive government.

“The participating countries call on the current leadership of Afghanistan to take additional measures to improve the system of public administration and form a truly inclusive government that adequately reflects the interests of all the main ethnic and political forces of the country. This will become a fundamental condition for the completion of the process of national reconciliation in Afghanistan,” the statement says.

The participants in the Moscow format talks reaffirmed their readiness to continue to promote security in Afghanistan in order to promote regional stability, it says.