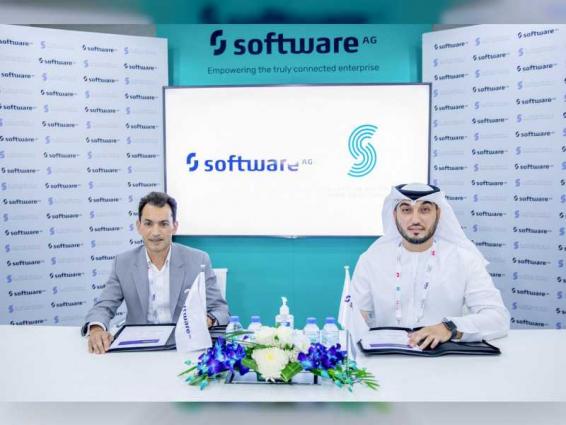 Muscat, (UrduPoint / Pakistan Point News – 21st Oct, 2021 ) :Scotland coach Shane Burger says his team is ready to “create history” by reaching the second round of the T20 World Cup for the first time.

The Scots stunned Bangladesh by six runs in their tournament opener, despite being 53-6 at one stage, and then edged Papua New Guinea by 17 runs.

On Thursday, they put their perfect record on the line against hosts Oman where a third win will move them into the Super 12s.

“We’ve already created history in this tournament by winning two games. That’s more than any Scottish team has done previously. We want to go one step further,” said Burger.

Scotland came into the 2021 tournament having never progressed beyond the first round in their three previous appearances, winning just one game in seven.

“We’ve not really got out of third gear yet. I don’t think we’ve put a full game of cricket together yet – we have only shown glimpses so far.

“Glimpses with the bat, glimpses with the ball, glimpses in the field, but we’re going to have to bring all of that out against Oman and go again.” Defeat would leave Scotland and Oman on four points but the Gulf team have a superior run-rate which would be the tie-breaker to decide who makes the second round.

If they win and top the table, Scotland will go into Group 2 of the Super 12s alongside Afghanistan, India, New Zealand, Pakistan and the runners-up from qualifying Group A.

“The magnitude of the game is tremendous in terms of the bigger picture, not only for Scottish cricket but just associate cricket as well I think,” Burger added.

“The belief is there amongst the group and the unit so it’s huge in terms of Scottish cricket.

“It also has the ability to inspire a nation and to be the first Scottish team to create history and do something that we’ve never done before is certainly in the back of every player’s mind.

“To leave a legacy of being the first Scottish team to do that is certainly a motivation of ours and to inspire all those young cricketers – not only in Scotland but around the world.” Oman defeated Papua New Guinea in their opening game before losing to Bangladesh but skipper Aqib Ilyas is confident his team’s superior net run rate could be key.

“The thing is they have won two matches, they might be positive but cricket is such a funny game that after winning two games they are still in a position where if they lose, they could be out,” said the Oman skipper.

“We are positive because they feel pressure but we’re not under pressure because it’s just a game that we have to win. After winning the last game they might have thought they were qualified.

“But now our run rate is so higher that if we just win the match, we go through and they are out.”

A Session Organized In Arts Council Of Pakistan Karachi To Pay Homage To Dr.…

RPT: FEATURE – Mother Of Addicts Says US Could Avert Record Overdose Deaths If…