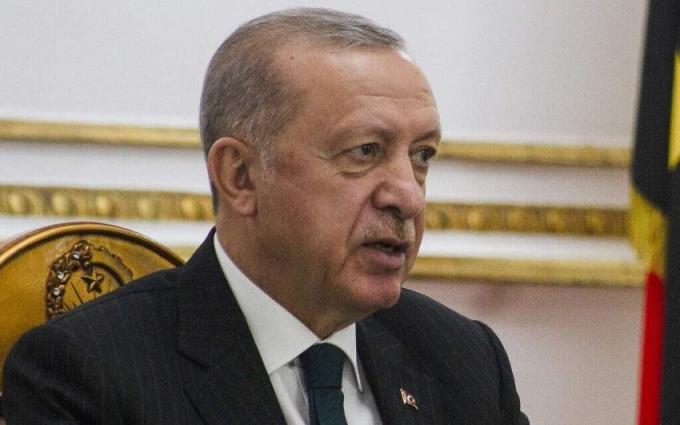 The incident occurred late on Friday, when a group of gunmen attacked a correctional facility in Oyo using explosives to break free the inmates, Nigeria‘s Punch newspaper said.

The authorities have launched a search operation for the attackers and the escaped prisoners, the news said. It is currently unknown how many inmates managed to flee during the attack.

The local NAN news agency reported later on Saturday, citing a representative of the correctional facility, that more than 800 prisoners escaped during the attack, and over 200 of them were caught.

The attackers clashed with prison guards, then sneaked into the facility’s courtyard and used dynamite to destroy a wall, the news said citing the prison official. Currently, some 570 inmates remain at large.

Nigeria, especially its northern parts, has been suffering from instability for years because of the activities of multiple criminal groups and the Boko Haram terrorists who pledged allegiance to the Islamic State (both terrorist groups, banned in Russia).