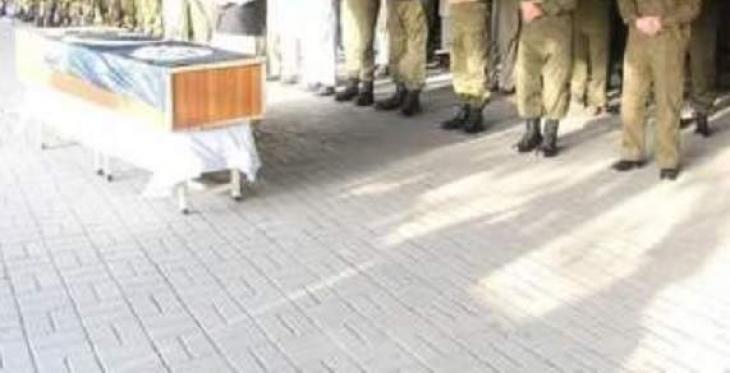 The funeral prayers of two martyred police cops who were tortured last day by violent mobsters of a proscribed organization, were offered here at District Police Lines Qilla Gujjar Singh on Saturday

The heirs of martyrs and their family members also attended the funeral ceremony. Special prayers were also offered for the departed souls of Head Constable Muhammad Ayub and Constable Khalid Javed on this occasion whereas a contingent of police presented guard of honour to the martyred constable as well.

CCPO Lahore said that the martyrdom of Jawans of Lahore police was a visible message to the anti-social elements that our morale was even more high and it proves that we were ready every time to sacrifice even our precious lives for the country and protection of people.

Later, the bodies of the martyred Muhammad Ayub and Khalid were departed for burial to their native areas with complete police protocol.