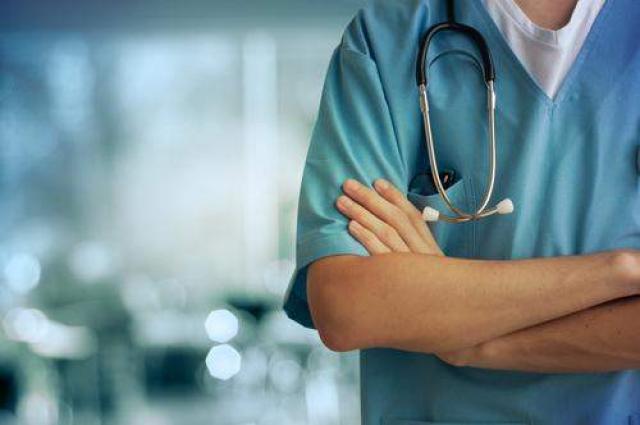 Earlier in the day, Moldovan Deputy Prime Minister Andrei Spinu said that Moscow assured Chisinau of additional gas supplies in October, as the country is on the verge of an energy crisis.

“Indeed, the National Security and Defense Council of Ukraine discussed yesterday gas assistance to Moldova. Now, Moldova is in difficult negotiations with Gazprom on the extension of the contract… the country has a physical shortage of gas, in particular, for critical infrastructure facilities. Moldova has turned to Ukraine with a request to provide about 15 million cubic meters of gas,” Gerus wrote on Facebook.

Last week, the Moldovan government declared an “alarm mode” over gas shortages, with electricity disruptions, which could serve as a prelude to a full-blown state of emergency. According to Chisinau, the country received only 67% of the necessary gas volume this month.

Russian energy giant Gazprom and Moldova are currently negotiating a new long-term deal. Earlier this week, media reported, citing a source close to the talks, that Russia offered Moldova a fair market price of gas with an additional discount of 25% provided that Chisinau will pay its $700 million debt, but Chisinau insisted on halving the price.