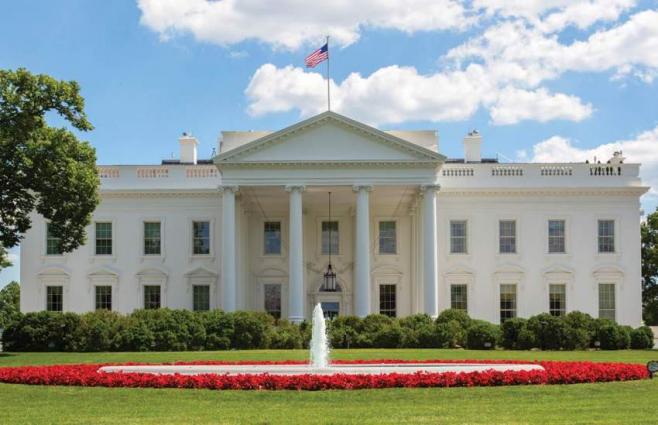 The US authorities are going to release part of the previously unpublished materials about the 1963 assassination of the 35th President John Kennedy on December 15, the White House has announced

WASHINGTON (UrduPoint News / Sputnik – 23rd October, 2021) The US authorities are going to release part of the previously unpublished materials about the 1963 assassination of the 35th President John Kennedy on December 15, the White House has announced.

The relevant memorandum was signed by President Joe Biden on Friday following the recommendations by the National Archives and Records Administration (NARA).

“Any information currently withheld from public disclosure that (government) agencies have not proposed for continued postponement shall be reviewed by NARA before December 15, 2021, and shall be publicly released on that date. Out of respect for the anniversary of President Kennedy’s assassination, such release shall not occur before December 15, 2021,” the White House said in a statement.

Biden also certified the continued withholding of all of the information related to the assassination from full public disclosure until December 15, 2022, as the US Archivist requested more time “to engage with the agencies and to conduct research within the larger collection to maximize the amount of information released,” citing the “significant impact” of the coronavirus pandemic.

“The Archivist shall issue a plan, no later than December 15, 2021, to digitize and make available online NARA‘s entire collection of records concerning President Kennedy’s assassination,” the statement read.

President Kennedy was assassinated in Dallas on November 22, 1963, prompting a whirlwind of questions from the public. Several investigations came to the conclusion that the shots were fired by Lee Harvey Oswald, who was arrested shortly after the murder. Two days later, he was shot by Jack Ruby, an owner of a club in Dallas, while being escorted to a car that was supposed to take him to a county jail. A large number of conspiracy theories striving to explain the assassination of Kennedy and the murder of Oswald have emerged in the decades since the events took place.

Under the President John F. Kennedy Assassination Records Collection Act of 1992, the NARA was required to disclose the entire collection to the public in exactly 25 years, which was on October 26, 2017, unless the US president decided that releasing the information would harm national security or current foreign relations.

The national archivist has since released more than 250,000 records concerning Kennedy’s assassination � more than 90% of its collection � to the public.