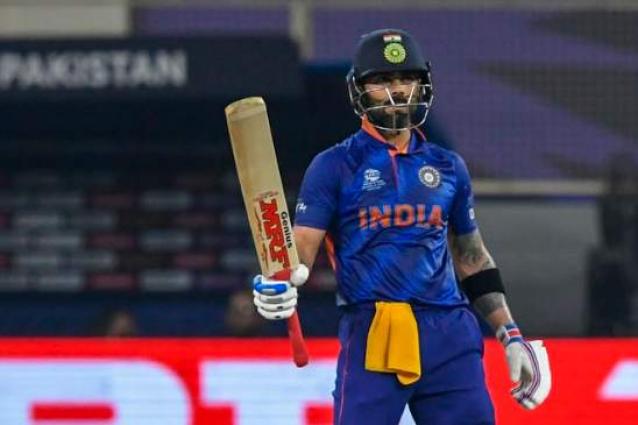 HYDERABAD, (UrduPoint / Pakistan Point News – 24th Oct, 2021 ) :The employees of Hyderabad Development Authority (HDA) and its subsidiary Water and Sanitation Agency (WASA) protesting against non-payment of their salaries have announced suspension of water supply and drainage system on a daily basis.

Aijaz Hussain, Attar Khan Chang, Raheem Khoso and other protesters warned at a protest outside Hyderabad press club on Sunday that they would suspend the water supply from 11 am to 1 pm from October 25 on daily basis.

The functioning of the district’s drainage network would also be stopped at the same time, they added.

The protesters said they had not been paid their salaries for the last 11 months as the financial crisis persisted in the HDA and WASA.

According to them, the bills over the public sector consumers of WASA had accrued to around Rs.13 billion and the same amount was not being provided to the agency.

They claimed that the departments of the Sindh government alone had to pay Rs.40 million in monthly bills to WASA but the payment was mostly defaulted.

The protesters informed that a summary for release of a small amount of Rs.70 million to WASA was pending approval in the Sindh Secretariat, Karachi.