Skip to content
تازہ ترین
Farrukh Thanks Corporate Sector For Sharing Profit With Employees But go…where Putin Plans No Bilateral Meeting With Zelenskyy In Beijing – Peskov What you think about my shirt design? PSL 2022: Karachi Kings, Gladiators To Lock Horns Today *Le clever title Govt Provides Subsidy Worth Rs132b On Fertilizers, Says Jamshed Cheema Karma though… Where Is Peng Shuai? Shirts Handed To Australian Open Fans It's more than just privacy. It is serenity. 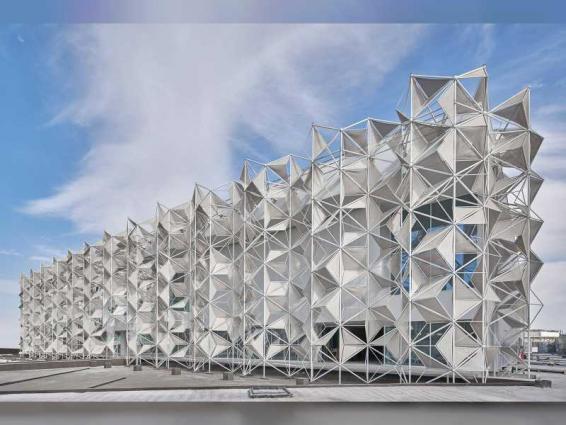 TOKYO, (UrduPoint / Pakistan Point News / WAM – 24th Oct, 2021) Japanese authorities plan to utilise ‘”Japan Day” event – that will be held at Expo 2020 Dubai on 11th December – to promote the next world expo, which the Japanese city of Osaka will host in 2025.

Ichiro Matsui, Mayor of Osaka, has called on the Japanese government to ease coronavirus-related travel restrictions, so that the officials in charge of Expo 2025 Osaka can travel to Dubai to attend ‘Japan Day’ and meet with participants there, especially businessmen, according to Sankei Shimbun newspaper.

Matsui and Hirofumi Yoshimura, the Governor of Osaka, will travel to Dubai to attend Japan Day, which will see several activities including a reception and a show. “I would like to meet with the business community and our citizens during the event and invite the largest number of people to come and visit Expo 2025 Osaka,” Matsui was quoted by the newspaper.

The newspaper reported that Matsui and Kenji Wakamiya, Minister of the Expo 2025 Osaka, have urged the central government to relax the coronavirus-related restrictions through the use of “COVID-19 passports” so that the social and economic activities in Osaka can be reactivated.

Officials at the Ministry of Commerce in charge of Expo 2025 said that Osaka plans to allow participants to attend the reception that is planned in Dubai.

Matsui said that the quarantine is a barrier that limits the activity of those in charge of Expo Osaka as well as foreigners arriving for the event. “We can’t work if we need to quarantine, after returning to Japan [from Dubai],” he said.

Prime Minister Fumio Kishida had said that Expo 2025 Osaka is “a great project for the new era” after overcoming the coronavirus crisis.

The Sankei Shimbun newspaper has reported that Expo 2020 Dubai is of great significance to Japan’s success in promoting Expo 2025 Osaka. The officials of the event believe that the ‘Japan Day’ in Dubai is “a priceless opportunity” to spread awareness about Expo 2025 Osaka.