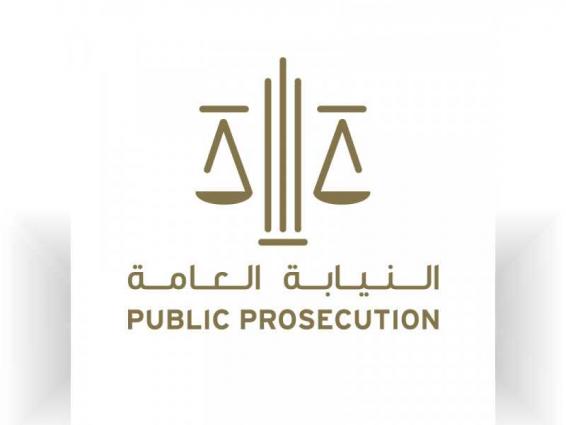 He informed that RCB was facing difficulties like shortage of water, collection of revenue and enforcement etc but due to tireless efforts of the board, major issues had been resolved.

The board had overcome the financial difficulties, he added.

In line with the Prime Minister Imran Khan‘s Green and Clean vision, “We have set up ‘Quran Gardens’ in different areas.

The CEO further said that Cantonment General Hospital which was earlier called White Elephant was brought out of crisis and the hospital would further be improved.

He said that RCB is at top position in all cantonment boards of the country due to its development projects.

Potohar parking is biggest achievement of RCB, he said and informed that another parking facility in Saddar Bazaar was provided to the citizens.

He said several development works including renovation of different areas were completed under Shining Saddar Project.

He informed that Member National Assembly, Amir Mehmood Kiani and Member Provincial Assembly Umar Tanveer Butt provided special grants for the development projects in Saddar and other areas of the cantt.