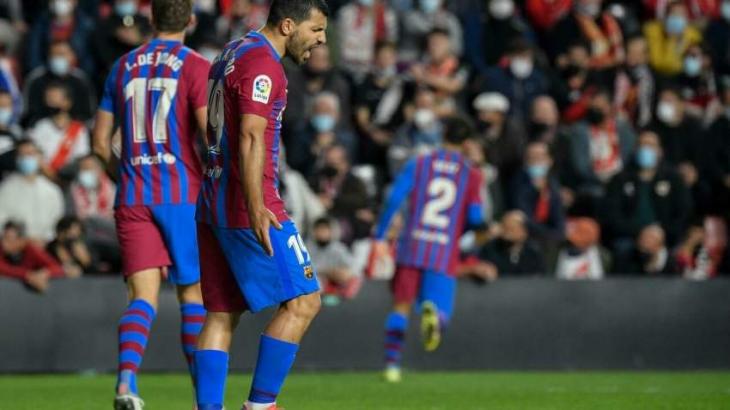 A 1-0 defeat by Rayo Vallecano on Wednesday left Barca ninth in La Liga, six points off the top four after winning only two of their last seven league games.

Xavi, Barcelona‘s legendary former midfielder who won eight La Liga titles and four Champions Leagues with them as a player, left in 2015 for Al Sadd, where he has been coach since 2019.

Here, AFP Sport takes a look at five issues to address at the Camp Nou: Cut the gap on the top four Barcelona‘s perilous financial situation means they simply cannot afford not to qualify for next season’s Champions League.

The club are 1.35 billion Euros ($1.57bn) in debt and any attempt to rebuild both financially and on the pitch will depend on playing in Europe‘s elite competition next season.

The situation is salvageable, with the gap only six points between Barca in ninth and Real Sociedad in fourth, but there can be no room for complacency given the form of a number of teams challenging at the top so far this season.