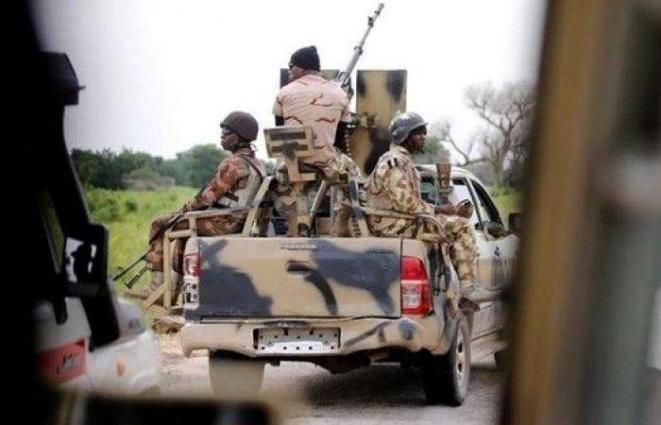 Gunmen have killed three security agents in northwest Nigeria’s Zamfara state, a spokesman said Saturday, in the latest violence in the volatile region

“The bandits opened fire on a team of five police and civil defence personnel on patrol at around noon, killing two of our personnel and a policeman,” Oche told AFP.

“The criminals burnt the patrol van along with the body of a civil defence officer who was driving the vehicle,” he said.

Northwest and central Nigeria have been plagued by gangs who raid villages, kidnap residents, loot and burn homes.

More than 1,000 students have been abducted since December, but most have been released after negotiations with their captors.

Erdogan Says Turkey Has No Gas-Related Debts To Iran