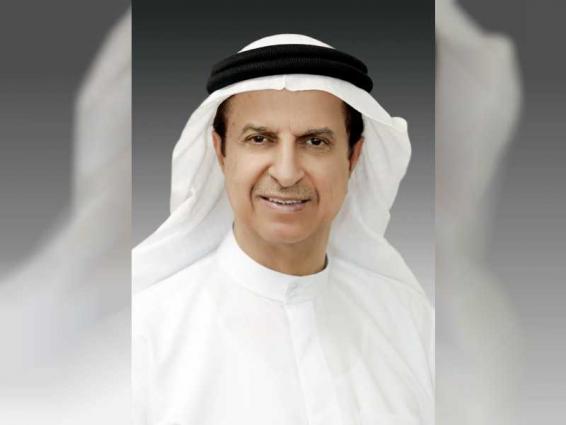 “We are currently at the scene of a train crash involving two trains between Andover and Salisbury.

We are responding with the fire and ambulance service at the site close to London Road, Salisbury,” the police tweeted.

About 50 firefighters are working with police and ambulance service officers at the scene, the Dorset and Wiltshire fire and rescue service added.