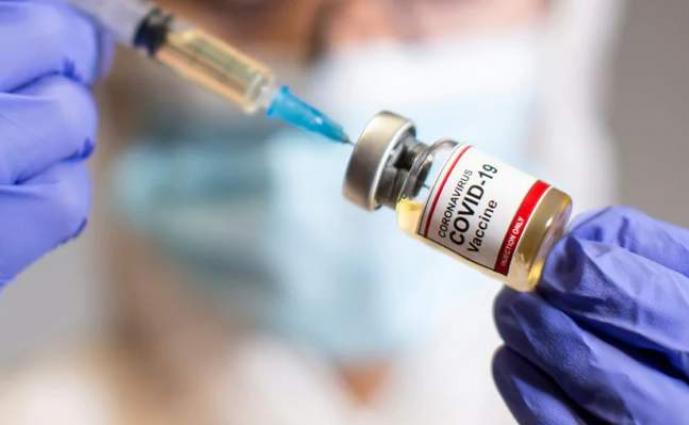 Germany’s Covid-19 incidence rate surged to over 150 for the first time since May on Monday, prompting concerns of a rampant fourth wave as the country wrestles with a change of government

Berlin, Nov 1 (UrduPoint / Pakistan Point News – 1st Nov, 2021 ) :Germany’s Covid-19 incidence rate surged to over 150 for the first time since May on Monday, prompting concerns of a rampant fourth wave as the country wrestles with a change of government.

The number of new infections per 100,000 people over the past seven days reached 154.8, according to the Robert Koch Institute (RKI) health agency — up from 110.1 a week ago.

Outgoing chancellor Angela Merkel on Sunday called for swift measures to tackle the “very worrying” trend, stressing that Germany could not afford to wait until a new government is in place.

Merkel is due to step down as the German leader after 16 years in power, with three parties currently in talks to form the next government after an election in September.

The veteran leader also gave her backing to third “booster” jabs, saying Germany “must do something” to ensure they are widely available.

But with just 66.7 percent of the population fully inoculated, around a third of Germans are yet to have a jab at all.

In a Forsa survey carried out for the health ministry and published Thursday, 65 percent of unvaccinated respondents declared there was “no way” they would take a Covid jab and 23 percent were “reluctant”.

At the same time, health professionals have reported a new influx of infected people into hospital, mostly unvaccinated.

Merkel defended the right not to be vaccinated in an interview with the Frankfurter Allgemeine newspaper on Sunday but admitted at being “very saddened” that as many as three million Germans aged over 60 have still not had the jab.

Social Democrat Olaf Scholz, the likely next chancellor, said Sunday that Germany must do what was necessary “to ensure that we keep the pandemic under control”.

However, he also said that in a country where a large number of people have been vaccinated, it is no longer possible to respond with strict measures such as lockdowns.

Scholz’s party has said it aims to have a new government in place by early December, leaving the country in a kind of political limbo as it confronts the surge in new cases. Merkel will remain in power in the meantime but only as caretaker chancellor.