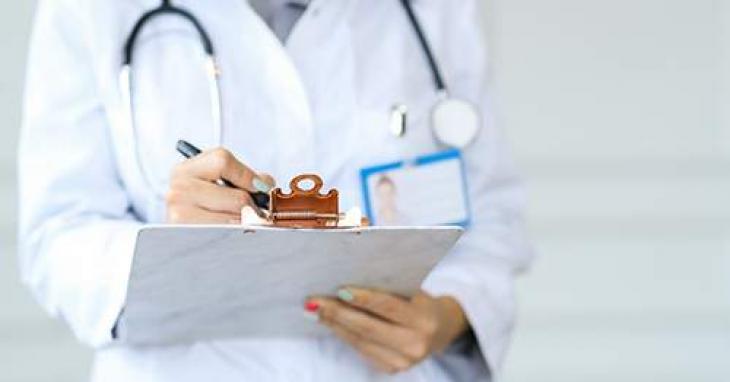 In her statement, she said the time was not far when the world would recognise Pakistan internationally due to its nursing profession and would give it respect.

The registrar said that problems and challenges being faced by the PNC would be solved very soon. She said that like other sectors, the PNC had also a regulatory body. She said that the PNC came into existence in 1952 under the Pakistan Nursing Council Ordinance and was further strengthened by an Act in 1973.

She added that the main purpose was to strengthen nursing community of the country and make them independent.

Fouzia Mushtaq said that the PNC was working to create a uniform curriculum of nursing across the country, registration of nurses as well as nursing schools and collages, supervise the provincial nursing examination boards, maintain quality of education and practice, implementation of government decisions regarding nursing and other initiatives to strengthen the nursing profession. All possible measures were being taken for the welfare of nursing profession and nurses, she added.