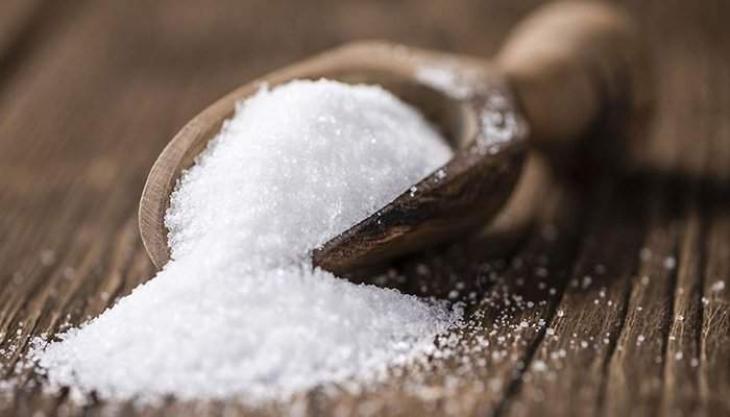 The latest reports say that the prices of sugar have gone up in different parts of the country just a day after PM announced ‘historic relief package’ for the public.

The retailers are selling it against Rs140 per kg in the local markets, leaving the public into serious trouble.

According to the media reports, the sugar prices jacked up in various parts of the country. The wholesale rate of Sugar in Karachi went up Rs 25 resulting into high rate of Rs140 per kilogram in the retail market. In some places in Karachi, Sugar is being sold against Rs145 per kilograms.

Sugar Dealers Association said that the retail price of the commodity went up after the milers’ suspended its supply in Lahore.

Lahore witnessed that the price of sugar has increased by Rs9 per kg in the wholesale market and is being sold at Rs135 per kg as compared to yesterday’s rate of Rs126 per kg.

Sugar is being sold at Rs 127 in the wholesale market while same is being sold between Rs135 to 140 in the retail market. conceded Rs10 increase in the past two days alone where the sugar is now Rs13/kg.

The sugar prices touched the sky a day after Prime Minister Imran Khan addressed the nation and announced the historic relief package, saying that the prices of petrol and gas are likely to go up again due to the international crisis.

PM Khan had said that the gas prices in Europe increased 300 per cent and Pakistan is an importer of gas and crude oil that is why the prices here soar as well. The PM said that even the air frieghts surged 350 per cent, adding that the global international fuel prices went up about 100 pc but in Pakistan these were only hiked 33 pc.