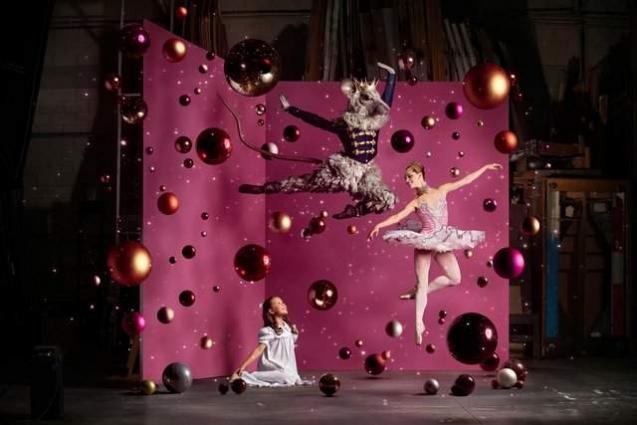 LONDON (UrduPoint News / Sputnik – 06th November, 2021) The Scottish Ballet announced its plans to change some elements in its production of Pyotr Tchaikovsky’s classic The Nutcracker ahead of the winter tour season as part of the company‘s anti-racist agenda.

The Telegraph reported previously that the ballet has been under scrutiny over insensitive representation of the Chinese dancers and “sexualized” Arabic dance, which were deemed culturally unacceptable.

“As part of our sustained commitment to drive anti-racism in ballet, and to ensure The Nutcracker remains relevant today and for the future, we are making subtle but important changes to some of the costumes, choreography and characters,” the company said in a statement.

After consultations, the Scottish Ballet company decided to update the costumes and remove caricature elements from the choreography of the Chinese and Arabian-inspired scenes to “better represent the culture and traditions which have inspired them,” the statement said.

“The Nutcracker was created in 1972, when it was acceptable to represent other cultures through imitation. If we are representing a culture, it’s important that we have done our due diligence to ensure it is done so authentically. By rectifying inappropriate cultural stereotypes, we’re adding to the production’s heritage and making it richer,” Christopher Hampson, artistic director of the Scottish Ballet, said.

Additionally, the company decided to give the role of the magician Drosselmeyer to both male and female dancers during the tour.

The ballet’s major tour will begin in December and will encompass 74 performances across six UK cities.