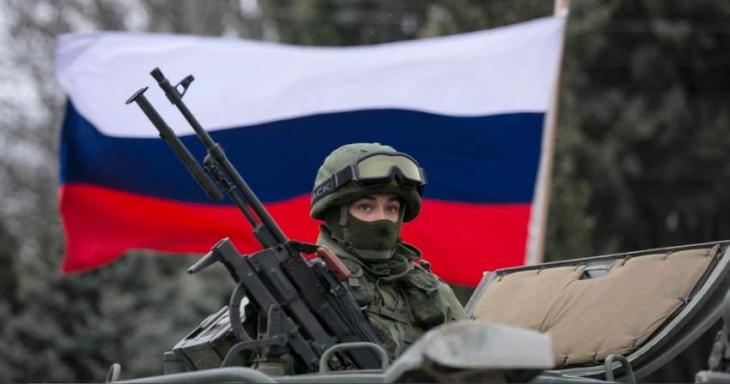 The United States contacted the European External Action Service (EEAS) and a number of individual European allies amid allegations of a Russian military build-up near the Ukrainian border, the Suddeutsche Zeitung newspaper said on Saturday, citing diplomatic sources

The paper reported that at the end of this week, the US appealed to the foreign ministries of Germany, France and the United Kingdom amid allegations that the number of Russian troops stationed on the country’s border with Ukraine has grown.

The US Embassy in Berlin declined to give comment to the paper, however, a representative of the embassy noted that the US shows “unwavering support for Ukraine‘s sovereignty, independence and territorial integrity in the wake of Russian aggression.”

On October 30, The Washington Post reported, citing anonymous sources, that a number of US and EU officials are concerned about the alleged movement of Russian troops near the border with Ukraine.

The officials claimed that they had noticed unusual movements of military personnel and equipment in western Russia.

On November 2, US publication Politico published satellite images, allegedly showing the deployment of the Russian military “on the border with Ukraine.” The images showed areas in the Smolensk Region, which does not border Ukraine.

On Wednesday, Russian Foreign Ministry spokeswoman Maria Zakharova said that western media reports about Russia pulling troops to the Ukrainian border do not correspond to reality. The spokeswoman also stated that it was not one fake piece of news, but a whole new fake news campaign in the American media.